CREDIT: Getty Images / An illustration of the herpes simplex virus

The long-held belief that herpes is just as widely accepted and as incurable as the common cold is slowly starting to change. According to a February data brief published by the US Centers for Disease Control and Prevention’s National Center for Health Statistics, the extent of the herpes epidemic is concerning. With current data reflecting, that in the United States alone over 750,000 new cases of herpes infections are reported every year. Quite alarming figures especially when coupled with the increased risk for pregnant women, newborn babies and with the incidence of herpes encephalitis on the rise.

Up until recent years, there had been little progress made in the conventional antiviral and vaccine therapy fields. Sadly, those once hopeful clinical trials from Genocea, Vical, and Rational Vaccines have all completely dissolved in 2017/2018, without even progressing through the initial phases of testing. With Rational Vaccines currently under Federal investigation for their inappropriate, risk disclose to participants. A recent study by Synergy Pharmaceuticals may set a new stream of thought on the topic by bringing back traditional natural medicine as an opportunity to make a difference. Their study served to investigate a relatively novel approach to breaking down the herpes viral envelope by employing specific T Cells generated through a particular Amino Acid formula. This component was part of five core compounds (5CC) comprising of Rhodiola, Tribulus, Astragalus, Lysine and the Amino Acid Formula, itself a proprietary blend. This research shows considerable avenues especially in the natural approach to viral infection treatment options. Not only that but it is the first study that has documented herpes serum antibody results that confirmed a positive to negative transition for participants in 72% of cases.

The aim of this study was to explore alternative substitutes to treat herpes simplex virus infection and prevent viral reproduction. Testing was performed using the 5CC with immunotherapeutic features to be able to neutralize herpes viral activity inside the human body. For the first time, this study highlighted the combinations capacity to act by preventing cell-to-cell infection to suppress the activity of the virus. The study also focused on the immune-inhibiting properties of the 5CC which indicated cell membrane breakdown and eradication. A randomized, investigator-blinded method was performed on patients with a moderate to a high positive concentration of herpes serum antibodies. A longitudinal approach was adopted over 6 months, where participants’ infection rates were measured at various points during the treatment. Many of the participants had been infected for several years, as such an IgG herpes antibody serology blood test analysis was applied. The IgG index levels were monitored with specific markers throughout the study to assess the effectiveness of the treatment and the progress made. The selection of these patients was based on specific criteria with the exclusion of patients who received antiviral treatment within the last 2 months, pregnant, lactating women, and patients with low immunity and patients with allergy to substances in the 5 core compounds.

Here is the exert from the journal abstract submitted to the Singapore Virology Conference;

The clinical need for alternative and safe anti-herpetic compounds effective for treating both primary infections and reoccurring reactivations of Herpes Simplex Virus type 1 (HSV-1) and type 2 (HSV-2) has been substantially absent. The development of combined compounds outside of antivirals approved for clinical administration has been limited to improvements of nucleoside analog compounds. In this analysis, targeting different phases of the herpes virus cycle, including the entry stage, reproductive cross mutation, cell-to-cell infection, can represent a systemic vantage point for obtaining the structural understanding of cell inhibition and breakdown. Under these perspectives, testing consisted of 5 core compounds (5CC) immunotherapeutic, capable of neutralizing human monoclonal antibodies. In the study, tested for the first time 5CC combinations of inhibitors of Herpes virus DNA synthesis and interferon (IFN)-induced cellular antiviral response neutralized against viral reproduction by blocking cell to cell infection.

The results have validated the earlier aims that 5CC provides far greater elimination in viral cell breakdown than any other conventional antiviral medication or vaccine thus far. Antiviral activity of 5CC against HSV-1 and HSV-2 was tested in vitro on RC-37 cells using a plaque reduction assay. The 50% inhibitory concentration (IC50) of 5CC for herpes simplex virus plaque formation was 0.0009% and 0.0008%. The further tests of 5CC exhibited higher levels of virucidal activity against HSV-1 and HSV-2 in viral suspension. Virus HSV-1 and HSV-2 titers were reduced significantly with 5CC to the point of negative ranges 0.01 – 0.09 in 72% as the median.

Follow up investigations with Synergy Pharmaceuticals have shown that further promising results have been demonstrated with the public, still utilizing the same 5CC from the study. The researchers reflected though, that there is however no immunity for sufferers once clear of the herpes virus. Potentially leaving the door open to reinfection later if the individual is not careful. This study though may well pave the way for a departure from the standard antiviral pharmaceutical mentality. Which has for so many years monopolized the viral disease medical association’s culture on treatment options. 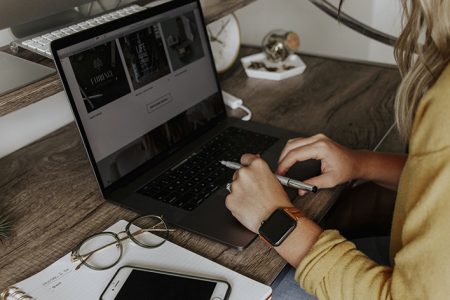 There’s No Unplugging From Online Learning for Most Learners 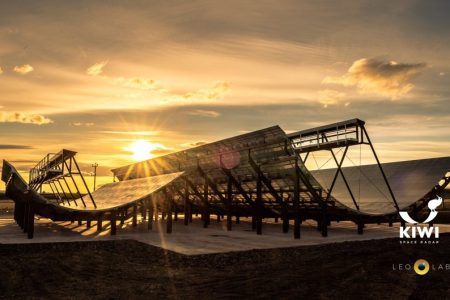