Embassy of Brazil in Washington, D.C.

The Brazilian government announced a visa waiver program for citizens of the United States, Canada, Australia and Japan as part of a campaign to continue to increase tourism in the South American country. With a valid passport, visitors from these countries can now stay up to 90 days in Brazil from the date of their first entry. They also have the option of extending their stay for up to 180 days without acquiring a visa.

The visa waiver program is the most recent step in a push by the Brazilian government to grow tourism and, through it, Brazil’s economic stability. In 2018, the country implemented an e-visa option for citizens of the same countries that are now eligible for the waiver. The program increased the number of visitors – for business, tourism or transit purposes – 35 percent between 2017 and 2018.

Brazil is the fifth largest country in the world and home to many attractions for tourists. The country boasts a wide range of unique and breathtaking landscapes to visit, including the famous Amazon Rainforest, and the less well-known Pantanal, the largest tropical wetlands in the world.

“The new visa waiver comes just in time for prime wildlife viewing in the Pantanal,” says Eric Bartanen, spokesperson for Southern Explorations, an adventure travel company that specializes in trips to South America. “June to September is low-water season. That means animals congregate around water sources, making them easier to spot. Also, the odds of spotting a jaguar are highest this time of year.”

The Pantanal is a popular destination for nature enthusiasts. The area spans more than 42 million acres along Brazil’s western border and spills into Bolivia and Paraguay. It is home to the rare hyacinth macaw, found in only three places in the world, more than 1,000 butterfly species, plus more than 100 mammal species and a large population of jaguars. Visitors are likely to see anteaters, capybaras, the jabiru stork, tiger heron, plus much more.

On International Day of Family Remittances, a reminder that 1 in 9 people globally are supported by funds sent home by migrant workers 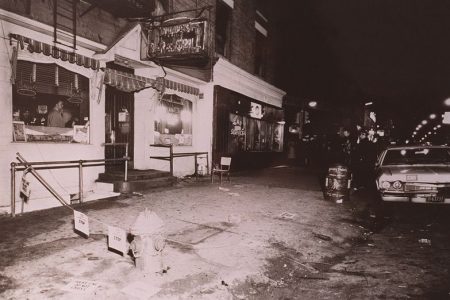 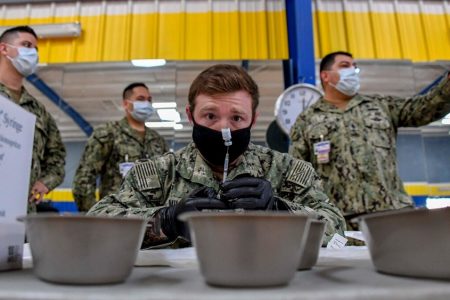 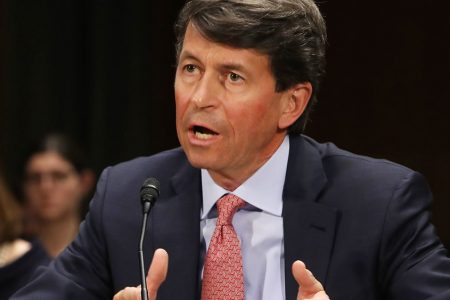