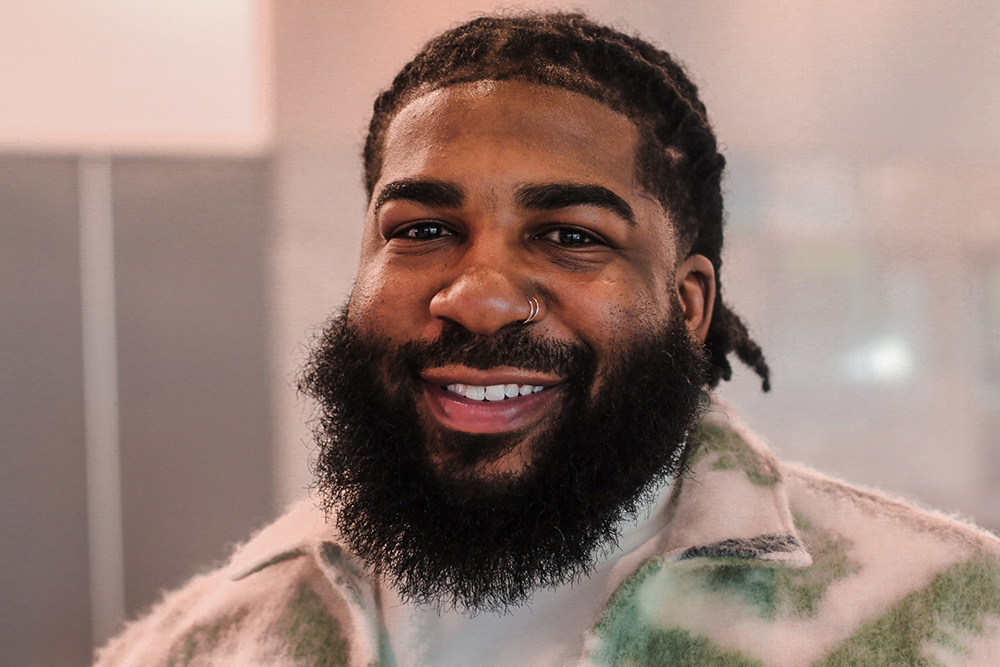 Branden David Kinard, a veteran of the United States Marine Corps, is a businessman, self-directed investor, and founder of Branding By Branden branding firm. Originally from the northern area of Philadelphia, PA, at the tender age of 30, he enjoys anything race car and tech-related and traveling to network with his wealth-minded friends. Upon completing his military contract honorably, he has made it his life’s mission to continue to serve through his pure passion for technology and startup companies.

Branding By Branden was founded by Mr. Kinard after discovering that companies were not getting the exposure they both desired and deserved. His firm specializes in providing press, brand guidance, and content for elite tech startup companies, also offering a plethora of services to other industries as well.

Being able to travel the world & see how business works firsthand has afforded him the opportunity to meet with industry leaders on how startup companies can more effectively get their name and brand furthermore recognized by the public. Although that served to be a challenge for him initially, he was no stranger to challenges and quickly overcame them.

From growing up in the rough streets of North Philly Branden was diagnosed with severe anxiety & depression after leaving the Armed Forces. After overcoming them both in the darkest of hours, he has become someone that doesn’t take no for an answer. Branden is focused on utilizing his vast amount of resources to help any brand reach exponential heights. Although he has accomplished plenty thus far, there’s a lingering feeling that he’s just getting started.