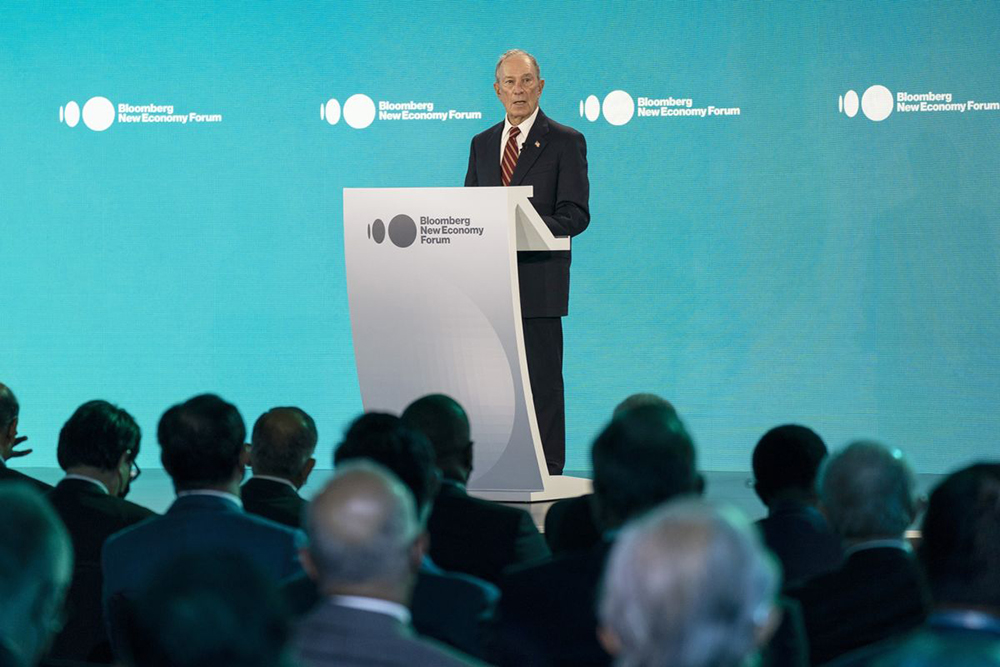 “Panama is an ideal place for the first Bloomberg New Economy convening outside of Asia,” said Mike Bloomberg, Founder of Bloomberg L.P. and Bloomberg Philanthropies. “Panama has long been a critical link between continents, helping Latin America to bridge north and south – just as our New Economy platform is working to do. We look forward to hosting discussions there with senior business and government leaders that will help shape a more modern global economy.”

In collaboration with the Panamanian government, the inaugural Bloomberg New Economy Gateway event in Latin America will bring regional and global leaders together for action on sustainable investments and the future of trade. Its conversation and action will continue to focus on Bloomberg New Economy’s five established editorial pillars of cities, finance, trade, public health, and climate.

“Panama is honored to be hosting Bloomberg New Economy Gateway LatAm in 2022,” said Laurentino Cortizo, President of the Republic of Panama. “This is an excellent opportunity to help influence and accelerate collaboration between business and government during a critical time for the world.”