All In Together, a nonprofit bipartisan women’s civic education and leadership organization presents the Black Women Lead Equity Forum on April 8, 2021, in partnership with OWN.

Lauren Leader, CEO of All In Together said, “It has never been a more important time to amplify the voices of black women who contribute so much to our country but remain undervalued. We are honored to highlight the extraordinary contributions of these amazing women.”

All in Together is motivated by a vision of a truly representative American democracy, influenced at every level by the wisdom and power of women. Public programs like Black Women Lead have been critical to their mission. AIT will present the program in partnership with OWN and other organizations including the Congressional Black Caucus Foundation, Higher Heights for America, the LBJ Foundation, and the Southern Poverty Law Center. 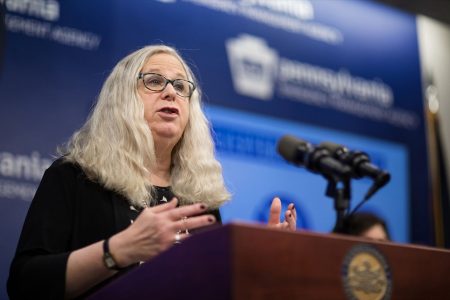 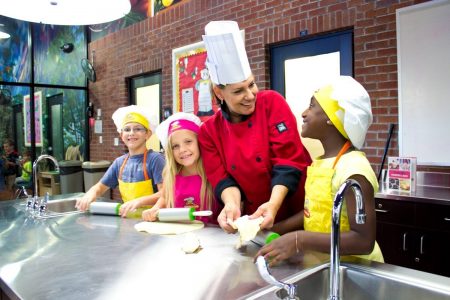 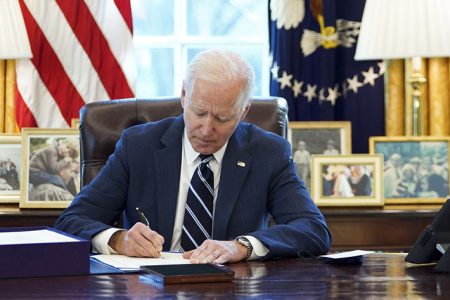