The right to vote is one of the greatest powers that Americans can exercise. Voting can ensure that Americans get the right candidates in political offices who will eliminate systemic racism. Unfortunately, many Americans choose not to vote for a number of reasons: they are discouraged from doing so through voter suppression, they believe their votes don’t matter, or they don’t like either presidential candidate and choose not to vote at all. This is especially true among Black, Brown, and young voters.

Eliminate Systemic Racism – VOTE! is a limited comic series from Black Streak Entertainment that teaches the importance of voting, even if you don’t care for either presidential candidate. It’s available for free at blackstreakanime.com/eliminate.

“As a Black manga artist, I wanted to use my platform to mobilize Black, Brown, and young people to register to vote,” says Justin Raimey, the artist of the comic. “Using Black anime characters to tell the story is important for this reason, which is why they are front and center in the comic. It will take all Americans, however, to bring an end to systemic racism. Black, Brown, and White people working together to bring about change. That’s what the comic’s cover represents.”

The comic series consists of two issues: #1 Consequences and #2 Benefits. The first issue, Consequences, tells the story of Jamal, a young man who protests the unjust treatment of African Americans. However, he makes the mistake of refusing to vote because he doesn’t care for either presidential candidate. The comic highlights the consequences of Jamal sitting out the election and not voting for his governor, legislators, mayor, and numerous other elected officials who play a role in perpetuating systemic racism in Jamal’s community, state, and in the United States as a whole. 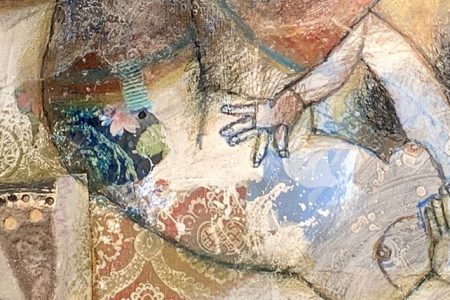 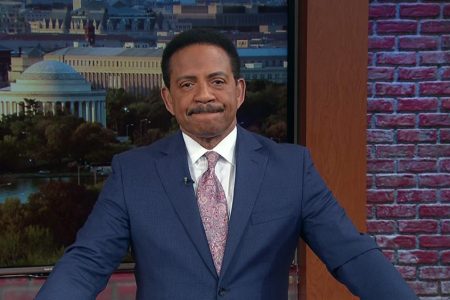 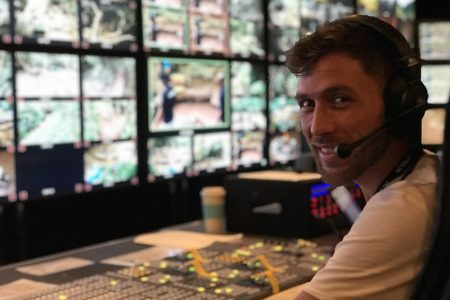