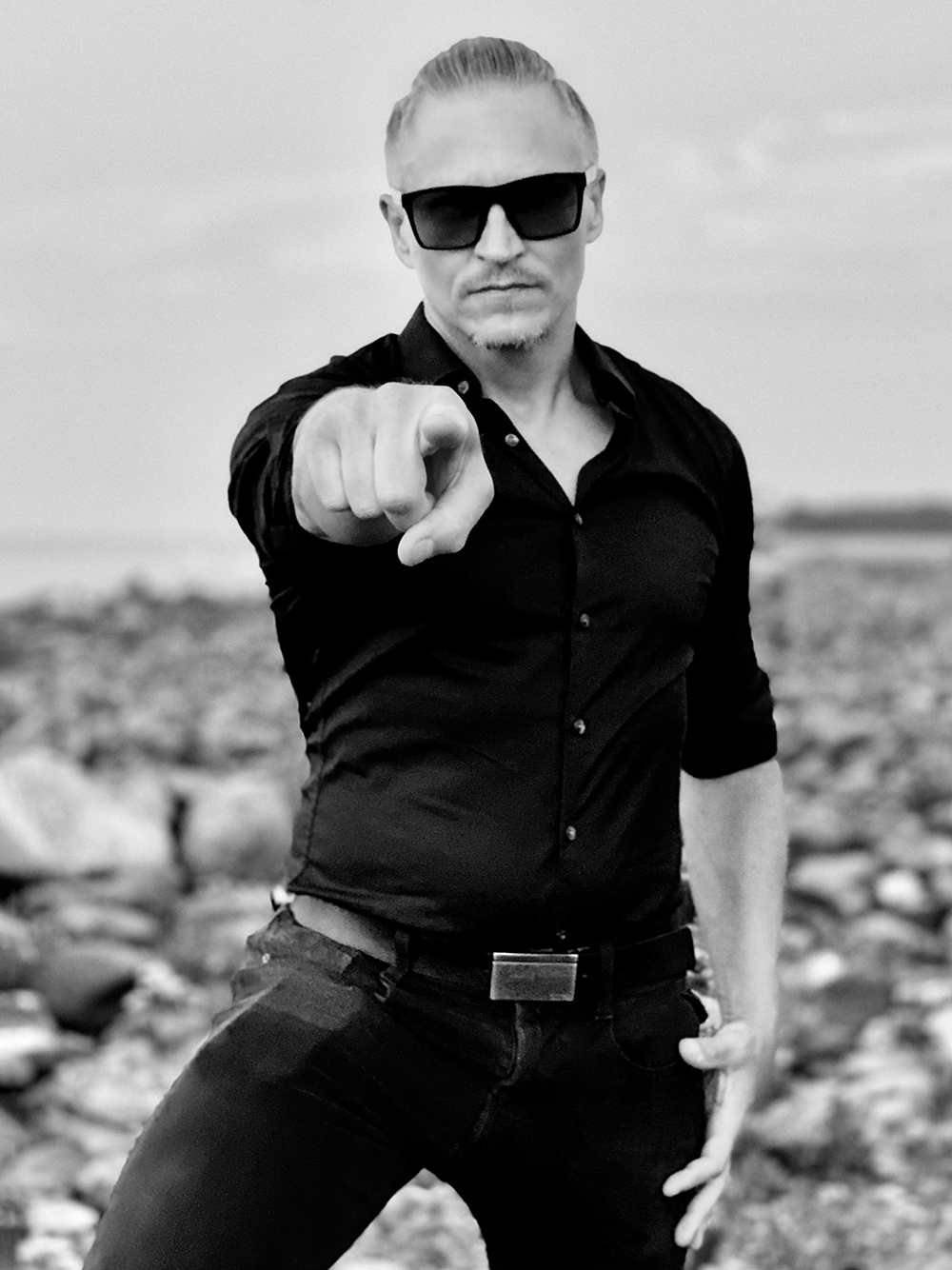 It’s not every day that a big tech VP of Products has time to release music. Son of Stone however is an exception to this and releases this summer’s next hit song, with a core message to have a great work-life balance.

For over 15 years Son of Stone has worked at and with some of the biggest tech companies in the world and has been part of making products, apps, and services that billions of people use every day on their phones, computers, and headphones. Now Son of Stone releases the first song, “28 summers left”, of his new album “The end of Rock’n’Roll?”. 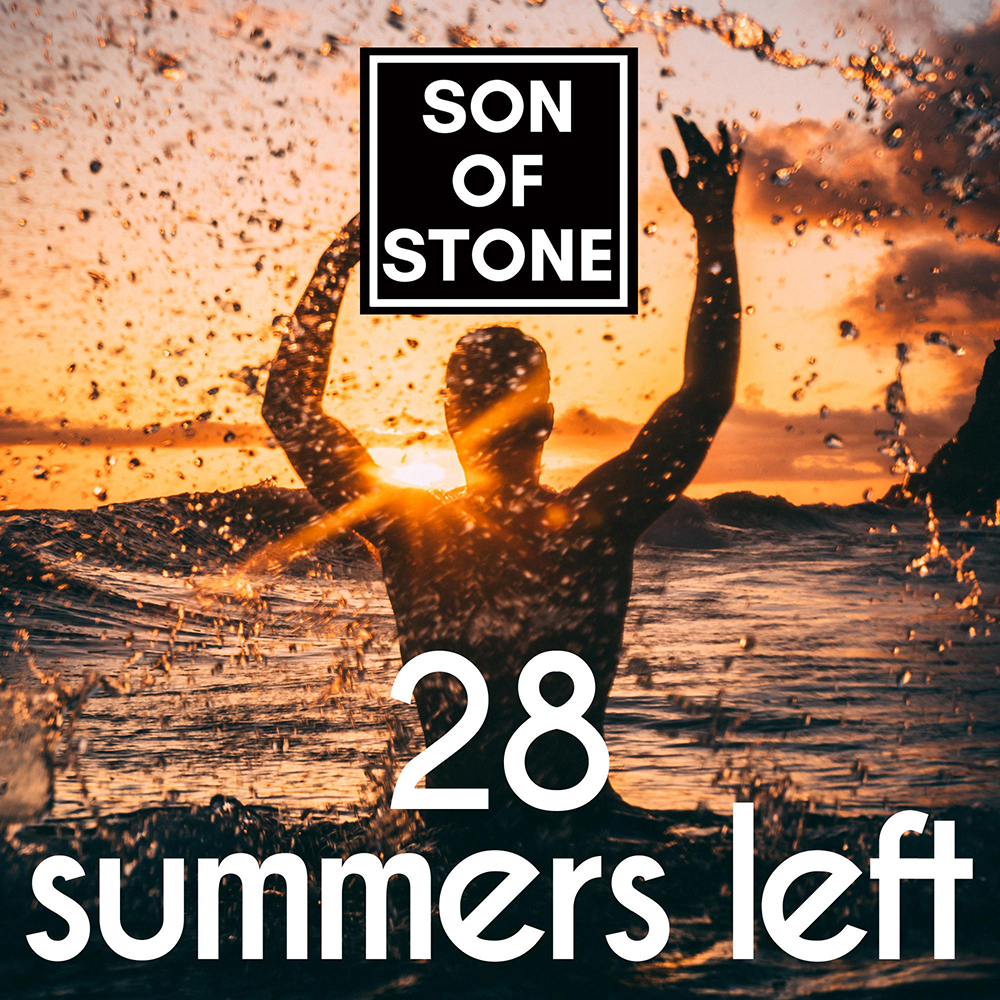 “It’s so easy to get caught up in work and forget that we all have a limited time here. I wanted to write a positive and energetic summer song that captures just that”, says Son of Stone.

On that notion of work-life balance, Son of Stone has been releasing one new song every week since 2019 and has released over 150 songs. The idea of weekly release came from his work in the software industry.

“Weekly releases give the users something new all the time to look forward to. I brought this way of releasing software into the music industry”, says Son of Stone .

This way of releasing music has nowadays become the way most artists are releasing music. Son of Stone has been streamed millions of times and been on several of Spotify’s own editorial playlists. The story behind the name “Son of Stone” is that his dad is named Stone.