Home / People and Culture / Battle of the Mustache: And the Winner Is… LeRoy Neiman

American Fine Art presented art collectors and enthusiasts the opportunity to cast their votes in their exhibit Battle of the Mustache: Neiman, Dali, and Max. The results were overwhelming, and a bit surprising given that Dali’s mustache has its own Wikipedia page, a book and the previous title of “most famous of all time” from a 2010 poll.

However, LeRoy Neiman proved once again to be a fan favorite. Described as “luxurious”, “instantly recognizable” and “extremely large” LeRoy Neiman’s handlebar mustache was as much a part of his presence as his kaleidoscopic palette. While this impressive `stache doesn’t have its own book or reference webpage, it does have a track record of over six decades which helped it claim the first place position in the Battle of the Mustache. 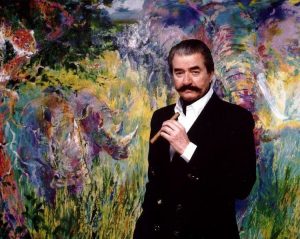 The first runner up, Peter Max. Bringing with it more of a hippie vibe, Peter Max is often pictured with his iconic mustache and wide smile flashing a peace sign. His mustache may not be quite as iconic as his colorful cosmic artwork, but collectors who cast their votes at American Fine Art put him in second place with a substantial lead of Salvador Dali in the Battle of the Mustache.

Despite all of the notoriety, Salvador Dali came in third in the Battle of the Mustache. Salvador Dali’s mustache has become a primary part of his carefully crafted persona, which is why a few at American Fine Art were a bit surprised to find Dali outvoted. It turns out that his fantastically surreal visions and artist creations are more favored than his facial hair, at least by those collectors at the Battle of the Mustache.

The Gallery Director explained, “Like so many of his amazing pieces, the power and uniqueness really strike a chord with the public. I believe that is why the Chronicler of the Good Life, Mr. Neiman, won hand over mustache down over the great surrealist Salvador Dali and the prince of POP Peter Max.”

American Fine Art, Inc. proudly features the largest collection of LeRoy Neiman in the world. As secondary market specialists, whether buying, selling, or in need of appraisal services the gallery is here to assist you. The works of Salvador Dali and Peter Max are also a mainstay at the gallery if you missed the exhibit contact the gallery for current pricing and availability.

Dance in the Age of COVID-19: Facebook Live Performance 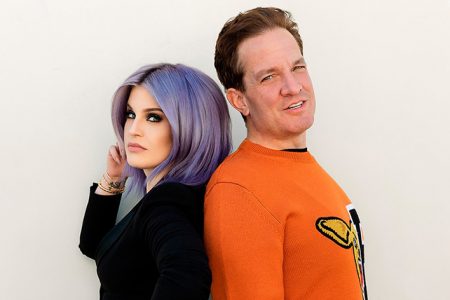 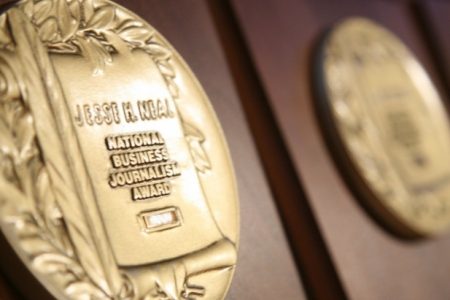 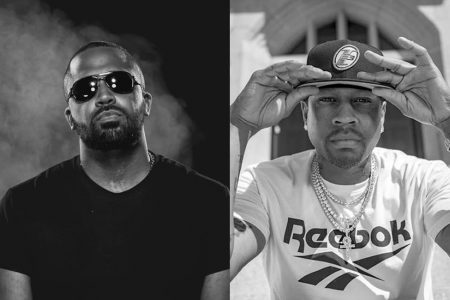