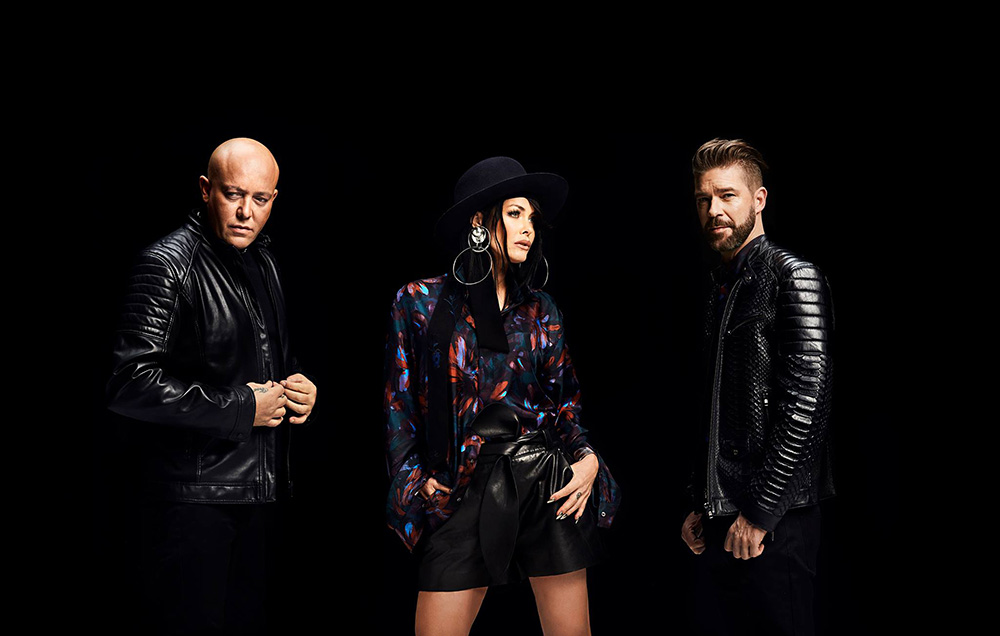 The year 2022 marks the 25th anniversary of Aqua’s debut album ‘Aquarium’ and iconic global hit ‘Barbie Girl’. This will be celebrated and marked by an exclusive re-release of the album on September 9th via Universal Music Enterprises.

‘Barbie Girl’ was released as a part of their ground-breaking debut album ‘Aquarium’ in 1997, the hit made everyone sing along to the lines “I’m a Barbie Girl, in the Barbie World,” while it also catapulted Aqua into the public consciousness.

Not only did the group gain attention for their iconic music, but their cartoonish universe with blue hair, spikes, and wild outfits also made them a true symbol of the late 90s.

Having sold 33 million albums and gained worldwide attention, Aqua stands as a one-of-a-kind moment in Danish music history worth celebrating.