Barbara Mandrell released Dave Audé’s remix of her hit song “Sleeping Single In A Double Bed”. Written by Kye Fleming and Dennis Morgan, the dance-infused remix premiered on Rolling Stone on May 27, 2020. The original song was released on August 1, 1978, and was the first single from her album, Moods. “Sleeping Single In A Double Bed” would later reach No. 1 on Billboard’s Hot Country Singles Chart, the first of her six No. 1 singles.

Producer Dave Audé, who earned a GRAMMY for remixing the Bruno Mar’s smash Uptown Funk in addition to working with everyone from Katy Perry, Rihanna, Lady Gaga, Madonna, U2, Sting, and more, expresses his admiration for Mandrell and her music as he says, “I grew up as a kid on the West Coast watching the Barbara Mandrell Show and immediately became a fan. I am always humbled by the huge talent I’ve been able to work with throughout my career and Barbara is right there at the top. It’s been an honor to remix and re-imagine Barbara’s first Number One hit “Sleeping Single In A Double Bed” into something fresh and exciting.”

Additionally, Mandrell has announced she will be releasing a greatest hits album on vinyl titled, After All These Years: A Collection, exclusively with Cracker Barrel. The vinyl will be available July 10, 2020, at Cracker Barrel Old Country Store® locations nationwide and online, marking Mandrell’s first release on vinyl in decades. The project is very special to Mandrell, as she handpicked the songs that would be released in the collection.

“When I listen to the songs that were selected from different albums I recorded, I think about those of you that I recorded them for and those of you that are hearing them for the first time,” shares Mandrell. “The greatest desire of my heart was to be an entertainer. My Heavenly Father — and you — gave me my 38-year career in show business. I’m deeply grateful and I hope that these selections from some of my albums entertain you.”

Pre-order “After All These Years: A Collection”.

Born to a musical family in Houston, Texas, Mandrell began playing the accordion and reading sheet music before she could read words. By age eleven, she was a prodigy on the steel guitar, which prompted her father to take her to a music trade show in Chicago. Her performance caught the attention of legendary country guitarists, Chet Atkins and “Uncle” Joe Maphis. It was her first foray into the music industry, and the beginning of a storied, successful, 38-year career. After her landmark performance at a trade show, Maphis invited Mandrell to join his show at the Showboat Hotel in Las Vegas. It became one of the single greatest influences on her musicianship, and by the time she was a teenager, Mandrell was touring with The Johnny Cash Show, which included high-profile guests such as Patsy Cline, George Jones and June Carter. Mandrell’s career took off in Nashville, and she scored her first hit with a remake of Otis Redding’s classic “I’ve Been Loving You Too Long.” That single put her on the charts and set the stage for a succession of No.1 hits that skyrocketed her to the forefront of country music stardom with songs such as “Sleeping Single in a Double Bed,” “(If Loving You is Wrong) I Don’t Want to Be Right” and “I Was Country When Country Wasn’t Cool.” In 1980, the Country Music Association named Mandrell Entertainer of the Year. At the time, she was only the third woman to have ever won the title. She earned that accolade again in 1981, an unprecedented honor only recently replicated by Taylor Swift. An array of accolades from the Country Music Association, Academy of Country Music, Grammy Awards, American Music Awards, and People’s Choice Awards followed, making her one of the most awarded country acts in history. She is a member of the Country Music Hall of Fame, Musicians Hall of Fame and the Grand Ole Opry. 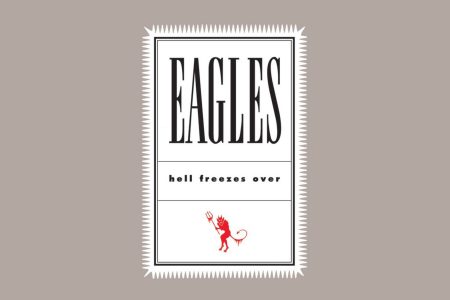 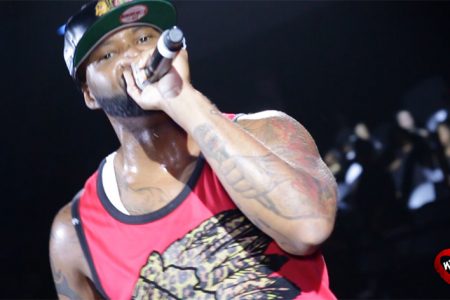 Bay Area/Phoenix Arizona Rapper West Crav Comes Back With New Release ‘3D Vision’. Is He the Next to Blow Up From the West Coast? 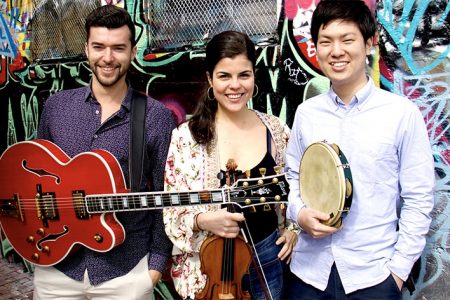