Another quality long-playing release from one of our favorite Irish artists Dar.Ra who happens to be based in the UK and raises the flag for dedicated Song-smiths around the globe.

In essence, it’s a collection of some of the more laid-back moments from various albums and EPs over the years with an uncovered unreleased gem called ‘Evermore’ which was penned for his Mothers sad early passing when the ‘Soul Hours’ album came out in 2008. 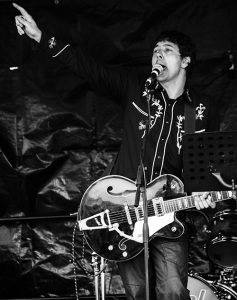 As the album suggests with its title it’s a mixture of joy and sadness as only Ballads can deliver, subjects roll from losing someone too early on both ‘Rewind’ and ‘Evermore’ to the thought of walking up with the perfect girlfriend who happens to be transgender, on a track called a ‘Girl Like You’.

Nothing is as it seems on any first listen with Dar.Ra and his songwriting, as digging deep into subtexts reveal another whole level of the storyline and subliminal messages, not that anything sinister and mind-controlling is at work but merely to suggest that not everything should be handed away so easily on the first experience, which all Art should do.

‘Safe in Your Arms’ is ambitious in its conception deeply layered with a string quartet surrounding; some George Harrison inspired chordal movements. There is an acoustic guitar solo, reminiscent of the solo on The Beatles Rubber Soul album track ‘Girl’ which served as the inspiration, The Russian sounding lamenting guitar runs, hold the track in perfect cadence with the subject matter of being a long way from home.

The track first featured on the Soul Hours album and holds sway after being written over ten years ago, a credit you would find hard to give to most music released ten years ago.

‘Do not follow me as it will lead to your demise’; is the core takeaway from a rough translation.

‘Whisky N Honey’ was released last year, brings us up today date, before we head back into the classic vaults.

Through the height of the pandemic Dar.Ra put out three world-class EP’s and singles, Whisky being one of them, while a salute to the Key Workers on ‘Stand Up For The Heroes’ also finds its way onto this collection. ‘Whisky n Honey’ has a Bowie Esq quality about it and would not have sounded out of place on one of his post-Ziggy Stardust albums.

Slipping back into the time tunnel ‘Red White and Blue’ comes up again from the Soul Hours album, a track that questions our belief in fighting for flags, written while Coalition troops were wading through Iraq and Afghanistan. Dar.Ra had protested against those Wars at the time and clearly takes an Anti War stance in his belief system.

‘I’m all dressed up in Red White n Blue

I’m all dressed up cause it suits my moods,

I may just have to add a little Black for someone,

whose never coming back’.

A Lyric, which begs the question of why we keep on doing the same thing while expecting something different to happen a clear definition of insanity.

We battle on as best we can and sometimes the past becomes too much of a burden to carry as the track ‘Start Again’ suggests written while on in New Zealand and Australia in the naughties. Driven by a downward descending piano riff, overladen with some clever guitar work creates a tension entwined with the asking lyric.

‘Every time I try

Every time I try

Won’t you help me to

While the song starts off with the knowledge that

‘Everything starts with the flick of the green

Therapy is for people with deposable income while the rest of us have to put up with the demons or slay them ourselves.

The album traces out with the final shot ‘Lights’ the version that found itself originally on the ‘New Kinda Normal’ album released in 2019 a release that gained a lot of support from Radio and Press alike, signing its praises and bringing a new genre called ‘Rock Step’ which can be heard when you tune into it.

‘Lights’ was written for Robin Williams when the world heard of his tragic passing and the taking of his own life. For a man that brought us such happiness, it was a brutal end for such a genius. ‘Lights’ is a plea to ask; if we are in the darkness may someone pray and keep the ‘Lights’ on for us in our time of need.

There are some beautiful moments on this track, epic builds and drops with incredible words that convey the battle lines we fight on every day of our lives that sometimes drown out the beauty of this amazing world we live in.

This is an album to bring the chills, draw some tears and leave you with some hope that someone is still carrying the banner for Music that moves you on all levels. 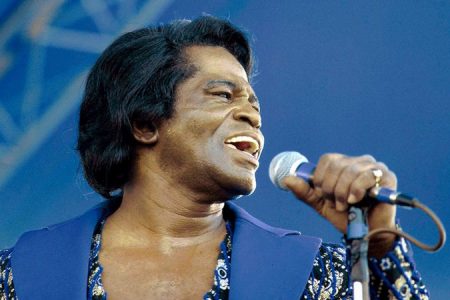 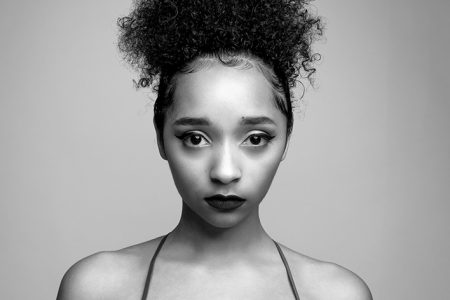 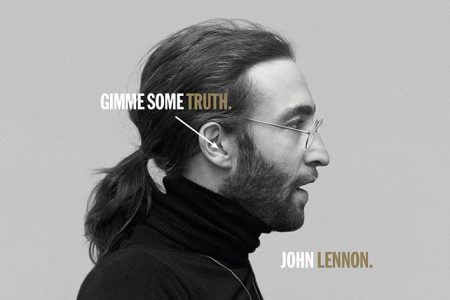