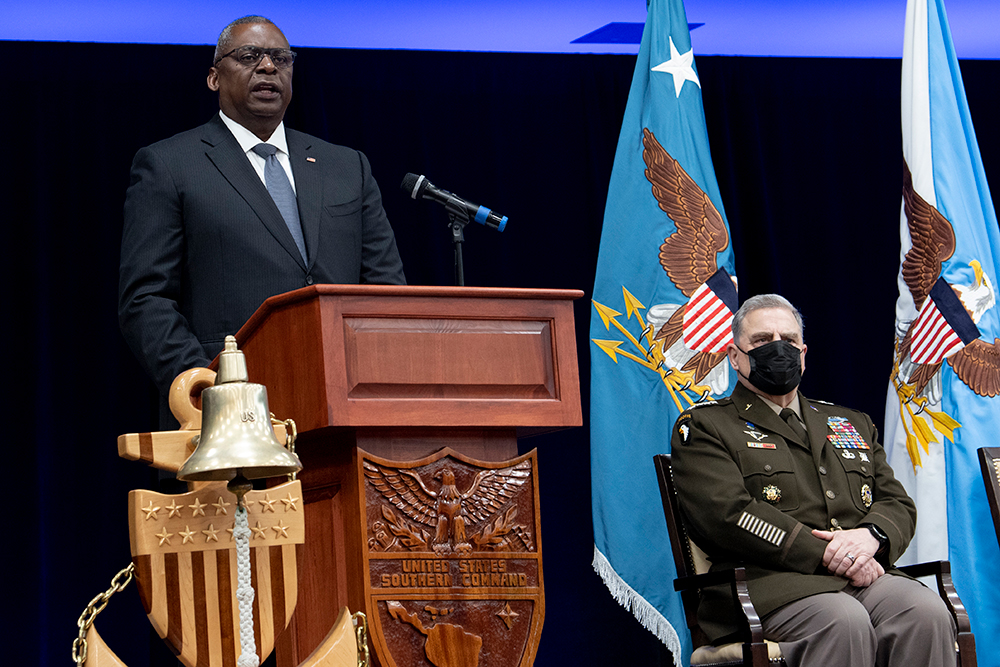 The COVID-19 pandemic, natural disasters and the impacts of climate change, cybersecurity threats, drug trafficking and transnational criminal organizations are some of the examples Austin cited that have led to crises or instability.

“We have to tackle these challenges together, as neighbors and friends. And, Southcom is building and strengthening true partnerships, rooted in respect, communication and candor. True partnership means deepening the ways that we work together,” he said.

In this region, comprising South and Central America, as well as most of the Caribbean islands, that means helping neighbors strengthen their capabilities. It means sharing information. And it means working closely with partners to combat malign influences, he said. 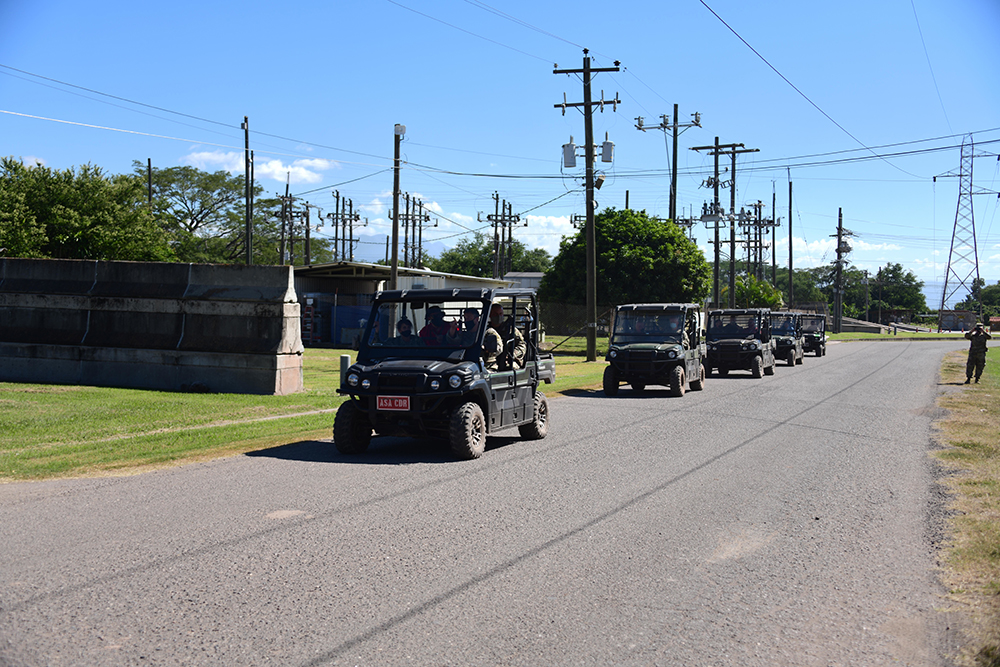 “Our network of alliances and partnerships are a force multiplier that no competitor can match,” Austin added.

The secretary provided examples of partnership successes that were led by Faller’s team.

On August 14, a 7.2 magnitude earthquake hit the southwestern area of Haiti, causing extensive damage. Helicopters from Joint Task Force-Bravo and Puerto Rico’s National Guard delivered food and aid and other aircraft surveyed the damage. “Working together with USAID, you saved hundreds of lives,” he said, referring to the U.S. Agency for International Development.

When Hurricanes Eta and Iota struck nearly a year ago, pummeling Central America, Southcom was there providing assistance, he said.

When the COVID-19 pandemic spread to the region, Southcom secured more than $90 million for medical equipment, field hospitals, cold-storage containers and more for Southcom partners, he said.

“We’re going to keep on fighting COVID in the region because that’s what friends do. We understand that a threat to global health anywhere is a threat to security everywhere,” Austin said.

Other areas of cooperation, he said, include: disrupting criminal organizations, stopping the flow of drugs into the U.S., expanding security cooperation. 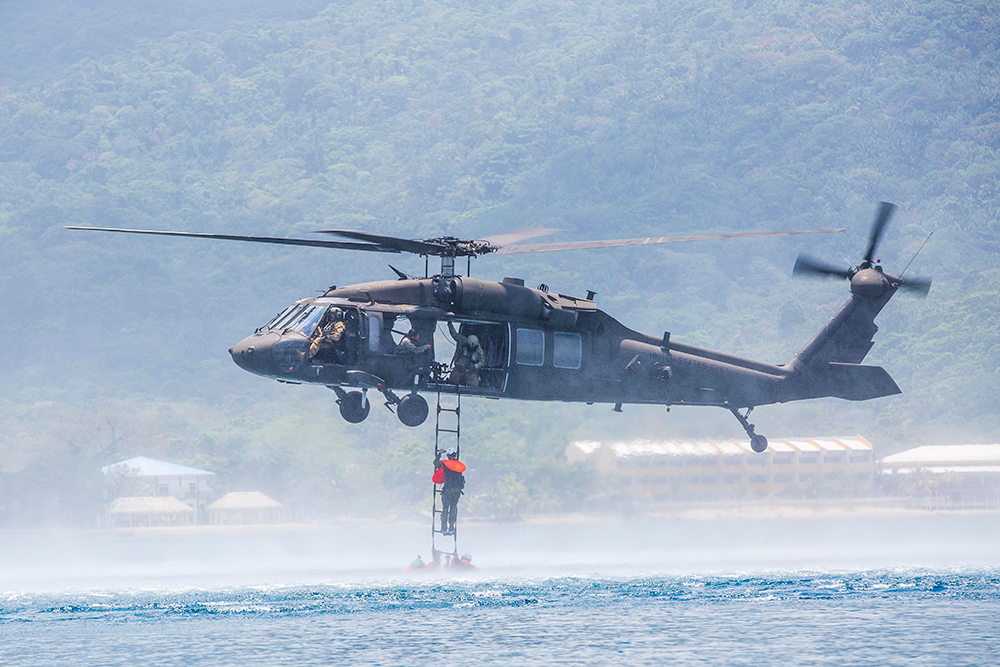 Southcom will be in capable hands under Richardson’s leadership, the secretary said.

For the better part of three decades, the Army has benefited from her professionalism and dedication. 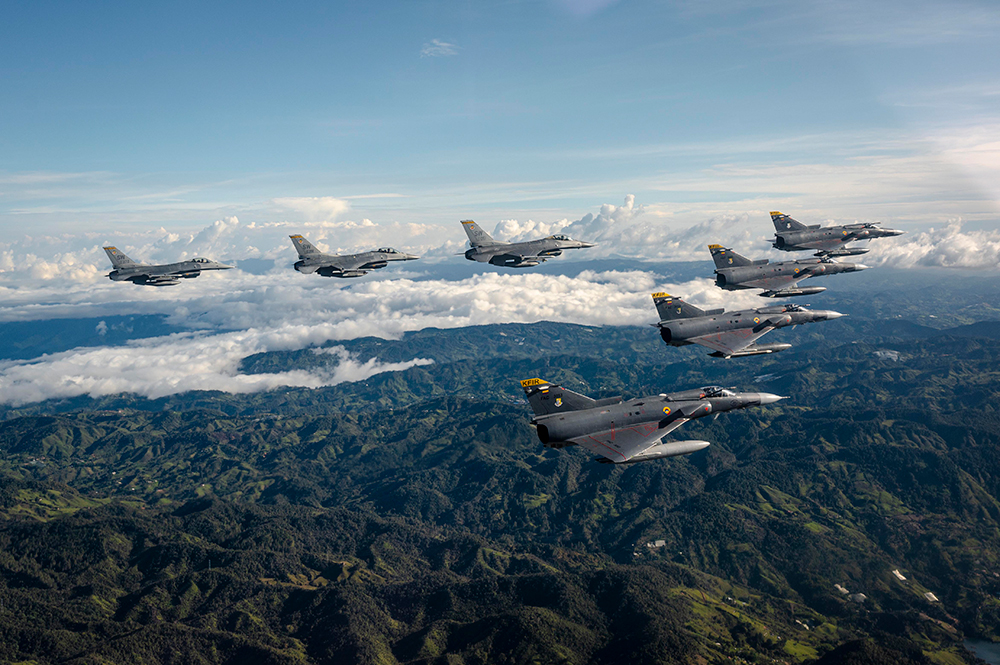 During the war in Iraq, Richardson commanded an assault helicopter battalion and flew missions to support troops on the ground, he mentioned. She later commanded U.S. Army North. Now, she is the first woman to lead Southcom.

“There isn’t a crisis that she can’t handle,” he said.

Chairman of the Joint Chiefs of Staff Army Gen. Mark A. Milley also provided remarks at the change of command. 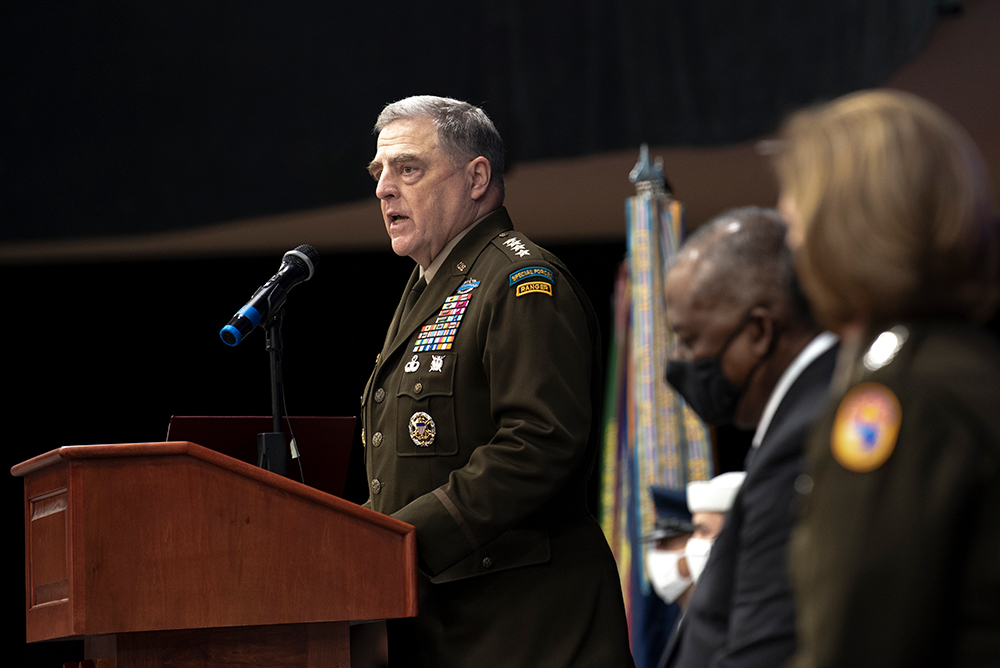 Many of the countries in the region have fought shoulder to shoulder with the U.S. military in various campaigns from World War II to Korea to Vietnam and throughout not only this region but elsewhere, he said.

“That has been incredibly significant to our country. This is in fact, a neighborhood of neighbors of the Western Hemisphere,” he said. “This hemisphere belongs to us and to no one else, and we’re all shoulder to shoulder in that common cause to protect our hemisphere from any international threats,” he said, mentioning potential adversaries China, Russia and Iran.