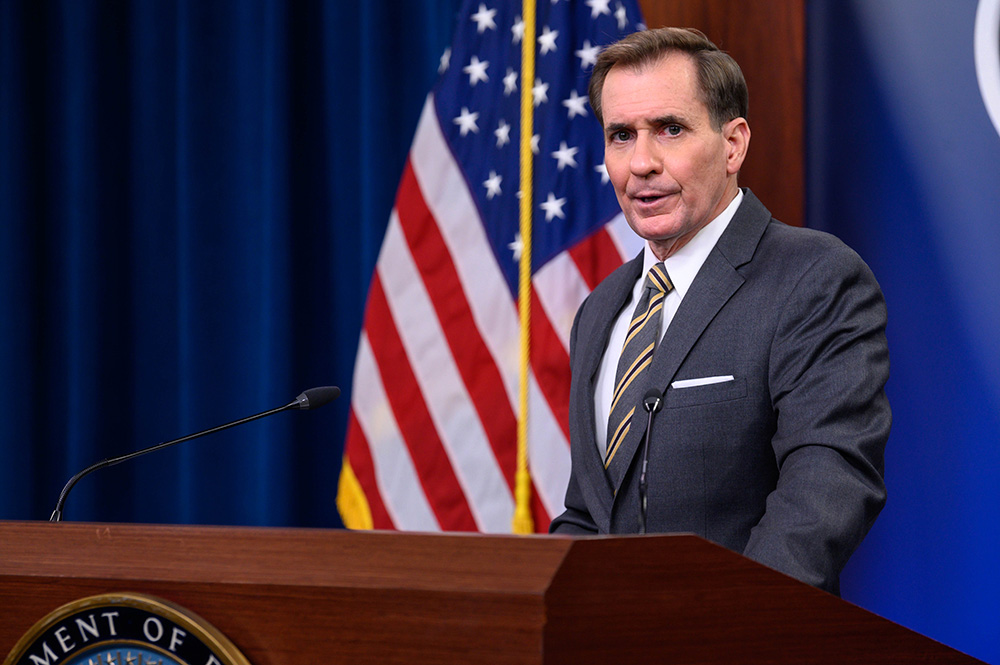 Secretary of Defense Lloyd J. Austin III has seen the survey and is concerned about what its results mean to the military, Pentagon Press Secretary John F. Kirby said yesterday.

The secretary saw the survey when he was at the Reagan National Defense Forum on Saturday. The survey said that 45 percent of the respondents have “a great deal of confidence” in the U.S. military with 33 percent saying they have “some confidence.”

These are good numbers, but they represent a 25 percent drop from when the survey was first conducted in 2018.

Kirby would not hypothesize the reasons for the drop, but said it is concerning. “We are an all-volunteer force, and the men and women who serve in this department come from homes and families all over the country,” he said. “And so the American public’s perceptions of the United States military matters to us, not just from a recruiting perspective, although that’s valid, but also from a representational perspective.”

The trust and confidence is critically important to the institution, he said.

Kirby said the military is of the American people and, as such, is not immune from the polarization occurring in the country writ large.

The press secretary said Austin “wants to spend a little bit more time and try to see if there’s some wisdom he can glean from the survey. He obviously took it seriously when he had a chance to at least look at it briefly.”