This is the secretary’s second trip to the Indo-Pacific region and shows the importance the administration places on the ”priority theater,” said a senior defense official traveling with the secretary.

Austin will speak Wednesday at the 40th anniversary Fullerton Lecture in Singapore.

”We want to really drive home the point that we think that the U.S. is a reliable partner for our Asian partners and that we have consistently been there when it counts,” the official said. ”So, past, present or future, when our partners have been in need, the United States has consistently showed up.”

One example is the aid the United States is providing during the current COVID-19 pandemic. At last month’s G7 summit, the U.S. and G-7 leaders pledged more than one billion safe and effective COVID-19 vaccines to accelerate global coverage. According to the White House website, since 2020 the G-7+ has committed to financing and providing about 2.3 billion vaccines for the world. The United States is providing nearly half of that support and is the single largest COVID-19 vaccine donor in the world. This 2.3 billion total includes support for expanding local production capacity around the world to add more than a billion doses to the global vaccine supply by the end of 2022.

At the summit, the United States committed to purchase and contribute to Gavi, or in support of COVAX, 500 million doses of the Pfizer BioNTech COVID-19 vaccine, with delivery beginning in August 2021, as its portion of about half of the overall G7+ commitment, according to the White House. The U.S. will allocate these doses to 92 low and lower-middle income nations around the world. This is the world’s largest-ever purchase and donation of vaccines by a single country.

The secretary also wants to make the point in Southeast Asia that the U.S. presence has been a stabilizing force and has made the region more stable, more secure and more prosperous, the official said. It is a region that embraces the need for fair rules of the road. ”The U.S. has a track record here, and we stand by it.” 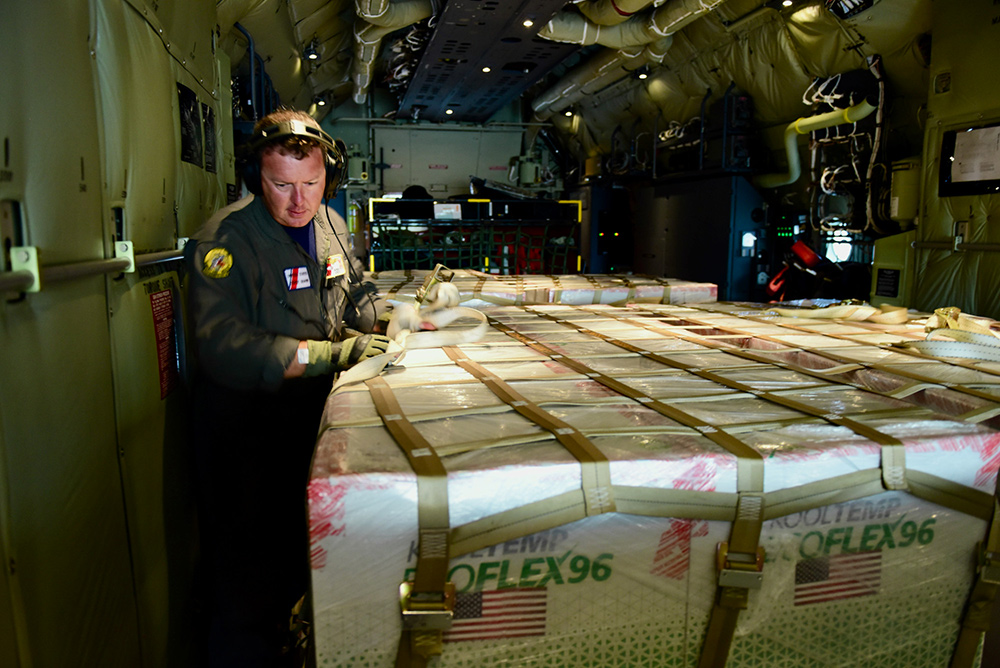 The situation in the South China Sea makes countries in the region worried that these rules are being eroded, the official said. ”You’re going to see us be very firm in stating that we believe that all countries ought to be playing by the same rules; that no single country ought to get to determine the rules for other countries; and that might doesn’t make right in this part of the world,” the official said.

Austin is also expected to speak with allies and partners about the idea of integrated defense. The United States must update its capabilities to ensure conflicts don’t break out. ”We have to update our capabilities, our concepts of operation, and our presence in the region in order to maintain that deterrence,” the official said.

Austin will emphasize that the U.S. effort in the Indo-Pacific – and around the world – is a whole of government approach. Diplomacy will have the lead in many aspects of the policy with DOD as a supporting pillar.

Austin will also go to Vietnam and the Philippines before returning to Washington.