AstraZeneca could conduct another global clinical trial to test the efficacy of its vaccine at a lower dosage. Interim results showed a 62% efficacy rate for the full two dose regimen and a 90% efficacy rate in a subgroup of trial participants who by error initially received a half dose followed by a full dose. AstraZeneca reported that the administering of the half dose had been reviewed by independent safety monitors and the British medicine regulator. Any further insights from the new trial will be added to those from existing trials that are being prepared for regulatory submission.

The new trial is not expected to delay British and European regulatory approvals. However, it could extend the length of time it takes for the vaccine to be approved in the US. The company intends to work with the US Food and Drug Administration to change the design of its late stage US trial to test the more effective half dose regimen. The vaccine is one of three that could be approved before the end of the year. This month Pfizer and Moderna both reported their vaccines were about 95% effective. However, the AstraZeneca vaccine costs less to make and can be transported and stored at refrigerated temperatures rather than frozen making it a valuable candidate for global vaccination programs. 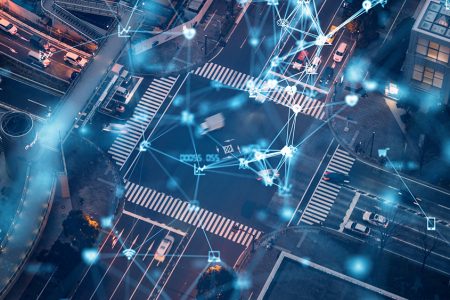 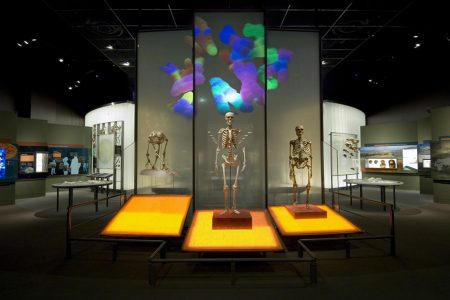 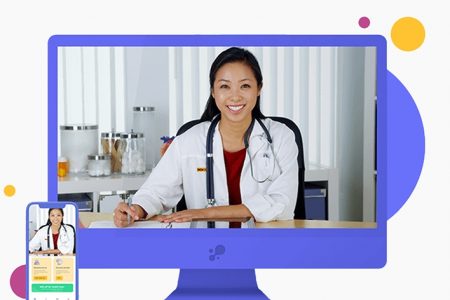