Robert Silvers, an established artist with work in the New York Museum of Modern Art, is making the jump to the virtual by selling NFTs – cryptography-protected original digital art.

The NFT craze has been in full swing as seen in recent news, with a few works selling for millions of dollars, but the vast majority of artists are having trouble making a single small sale. Mr. Silvers has had almost instant success, with his first sale – a Photomosaic® of a US $100 bill number 1/10 made from hand-scanned photographs of world currency, going for 5 Ethereum, a form of crypto-currency known as “ETH”, and his second sale – Elvis made from Stamps also going for 5 ETH ($10,240 at the time) – to a buyer in Singapore code-named RR88. 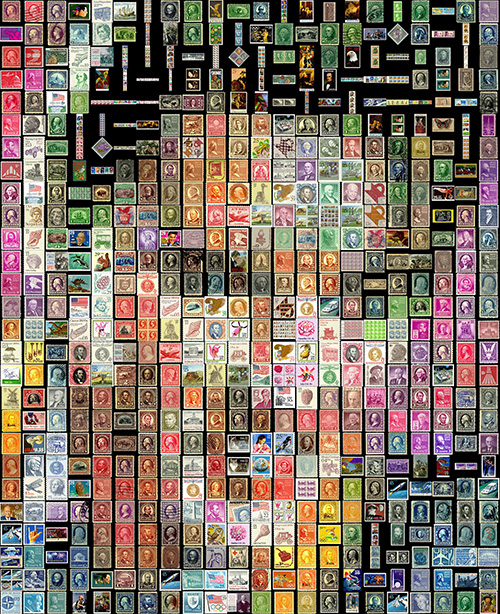 When asked for comment on the new world of NFTs, Mr. Silvers said, “The people who created NFTs are genius. Finally, there is a way for digital artists to have value assigned to their work by establishing the concept of originals. I did have to help traditional buyers by letting them pay with normal currency, which I can facilitate.”

Mr. Silvers is no stranger to the art world, as he invented the Photomosaic while a Master’s student at MIT. A Photomosaic is his process for arranging photos in a way that forms an image of something else. While his style has been imitated, he is the original artist and makes them by not simply blending images as people who copy his work tend to do, but rather by matching shapes in the small photos to the respective areas of the overall image that he wants to re-create.