Home / Policy and Public Interest / Americans Gave Up Citizenship in Record Numbers in 2020, Up Triple From 2019

2020 was a record year for Americans giving up their citizenship, according to the experts and tax specialists of Americans Overseas.

Surprisingly enough, it’s not only politics that drive renunciations but also a law called Foreign Account Tax Compliance Act (FATCA). This law forces banks outside the U.S. to report all American account holders under threat of astronomical fines. Banks now want to rid themselves of U.S. clients as they pose a liability. Many Americans living outside the U.S. are therefore forced to renounce and provide a Certificate of Loss of Nationality (CLN) to keep their banking services.

There are an estimated 9 million U.S. Americans living overseas. Every three months the U.S. Government publishes the names of all Americans under the IRS rules (section 6039g), who give up their citizenship. 2020 saw 6,705 Americans renounce their citizenship, 260% more than 2019 when 2,577 Americans renounced. This number possibly would have been higher if U.S. Embassies worldwide had not been closed for large parts of the year due to COVID-19 regulations. If this trend continues 2021 renunciation numbers will be record-breaking.

U.S. citizens that renounce must pay a $2,350 government fee and appear in person at the U.S. Embassy in their country of residence. In addition, a complete tax return must be filed and exit tax might be owed. Despite these obligations, there has been a growing trend of U.S. citizens renouncing.

“A law intended to catch tax evaders inside the U.S. is now dragging innocent Americans living outside the U.S. down. Lobbying efforts by the EU have so far not led to any change in policy by the U.S.,” says Daan Durlacher, partner at Americans Overseas.

“The onerous and costly tax reporting obligations also play a big role. People with a U.S. citizenship or Greencard must file their taxes regardless of where they live in the world every year. They also need to report every single bank account (FBAR), even if they are only authorized to sign, which feels intrusive for many.”

Ironically, the U.S. stimulus checks of $1,200 + $600 are also being used towards the cost of renouncing – a difficult, irreversible decision with a profound impact on an individual’s life, especially in these difficult, special times.

Americans Overseas spoke to U.S. citizens worldwide who are looking to renounce their citizenship, and expects a huge increase again when the U.S. embassies open up again full time. 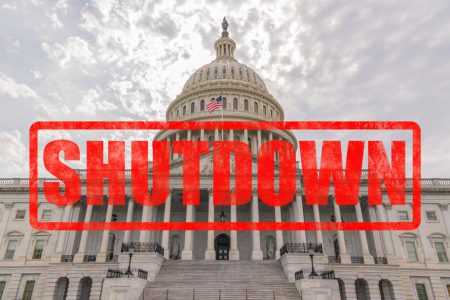 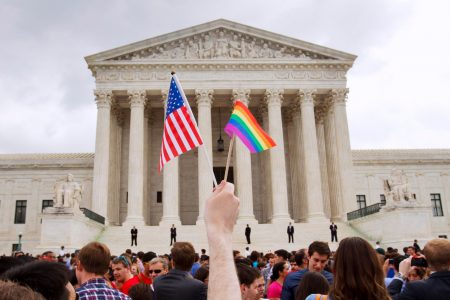 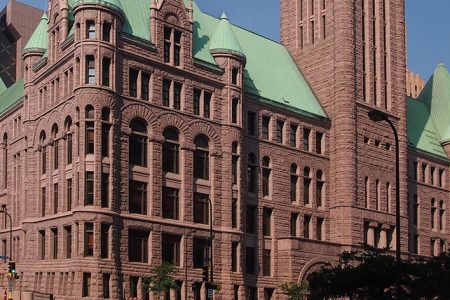