The world faces an immense mountain if it is to achieve the United Nations Sustainable Development goal of ‘Zero Hunger’ by 2030. According to the 2020 Global Hunger Index (GHI), published today, “alarming” levels of hunger have been identified in 11 countries and hunger remains at serious levels in another 40 countries.

In many countries, the situation is progressing too slowly or even worsening, the report states. The latest projections show that 37 countries will fail to achieve even “low” hunger levels by 2030, according to the 15th annual report in the GHI series, published by Irish humanitarian organization Concern Worldwide and its German NGO partner Welthungerhilfe.

The GHI used data from 107 countries to produce a ranking and categorization of hunger levels using five categories; from low and moderate, to serious, alarming, and extremely alarming. The data used for the 2020 report does not yet, however, reflect the damaging impact which COVID-19 has had on countries, but rather points to where underlying vulnerabilities to food insecurity already exist.

“Even before COVID-19, the world was already off track to achieve Zero Hunger by 2030. The disastrous year of 2020 with a global pandemic, a devastating outbreak of locusts in East Africa, and the economic downturn has affected every corner of the world,” Concern Worldwide Chief Executive Dominic MacSorley said. “The phenomenal impact of these multiple crises – combined with the ongoing effects of climate change and conflict – is rapidly escalating food and nutrition insecurity for millions, especially those who most vulnerable.”

“Under the current system we are hitting planetary and social boundaries – the ecological ceiling and the social foundation beyond which humans cannot safely and equitably thrive,” authors Robyn Alders, Osman Dar, Richard Kock, and Francesco Rampa state. The current COVID-19 pandemic and the increasing frequency of the emergence of new infectious diseases and their rapid spread are a manifestation of this.

“Far too many are suffering from hunger and undernutrition. In 2018 alone, 5.3 million children died before their fifth birthdays. The numbers are staggering and are rising. It is shockingly unacceptable especially because it is preventable,” Mr. MacSorley said.

“There is an immense mountain that needs to be climbed in order to achieve Zero Hunger by 2030, and that mountain has grown far steeper in 2020.”

One in 130 Women and Girls Globally Are Victims of Modern Slavery, With Figures Expected to Rise From COVID-19 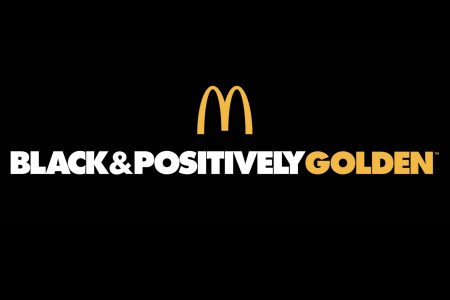 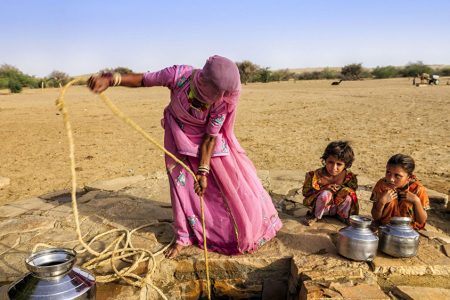 One in 130 Women and Girls Globally Are Victims of Modern Slavery, With Figures Expected to Rise From COVID-19 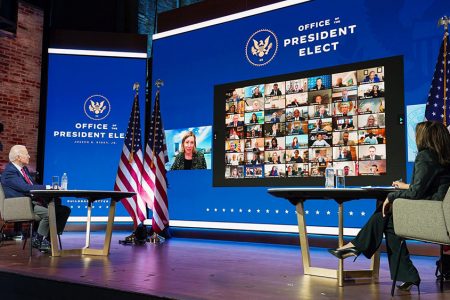