Solar cell farm in power station for alternative energy from the sun. © Augwind

Augwind today announced the results of the tests performed in the proof of technological feasibility stage and assessment of the AirBattery system’s efficiency. The system’s overall efficiency in the context of commercial facilities with a capacity above five megawatts is expected to be in the range of approximately 75-81%, depending on the characteristics and the various requirements of each storage project the storage system components it comprises.

According to Or Yogev, CEO and Founder of Augwind, “The data presented by Augwind today is excellent news for the world of renewable energies in general and the world of energy storage in particular, both in comparison with lithium batteries and alternative storage solutions. Augwind’s AirBattery system has an energy efficiency that is generally similar to pumped storage stations’ efficiency.

“Compared to a storage system based on lithium batteries, despite their higher initial efficiency, lithium batteries have an obvious disadvantage in that their efficiency and structural capacity fade over the years and necessitate replacement and upgrade for a new storage system every few years or cycles. Also, lithium-ion systems contain chemical components, some of which are not recyclable. At the same time, Augwind’s solution is designed for decades, while also being green, environmentally friendly, and based solely on water and air.”

The advantages of the AirBattery system compared with existing systems:

Dr. Yogev further added: “Augwind’s AirBattery system, in addition to high efficiency, is breakthrough news as it provides a better solution vis-à-vis lithium battery solutions at almost every possible level. Our storage system, the first of its kind, is made of water, air, and earth, which distinguishes it from other storage systems, some of which pollute. AirBattery can be used inexhaustibly without any degradation in performance over the decades. Our additional significant advantage lies in our abilities to construct a modular storage system and create storage stations from tens of megawatts per hour and through to hundreds of megawatts per hour without any geographic dependence and at a low cost compared with lithium technologies.

“Any entrepreneurial company setting up solar farms must today address the huge environmental damage caused by using polluting storage systems that are dangerous to the environment compared with the tremendous advantage of AirBattery. A storage solution based on lithium batteries is an environmentally polluting system in manufacturing the batteries, the use of metals that are not readily available, such as lithium, cobalt, and nickel. Above all, the inability to recycle the batteries at the end of their lifecycle.

“The efficiency data we announce today is based on a beta AirBattery system installed at Yakum at the beginning of the year, which has been tested over many months at all levels of its technology, applied in practice in compression processes using pumps, storage in AirX tanks, and discharge using water turbines. Each charge-discharge cycle was examined from end to end and tested for efficiency. The figures we present today are based on continuous measurements conducted over the past months.” 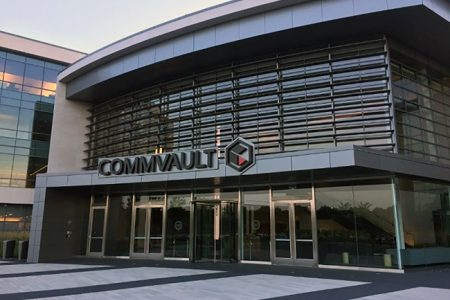 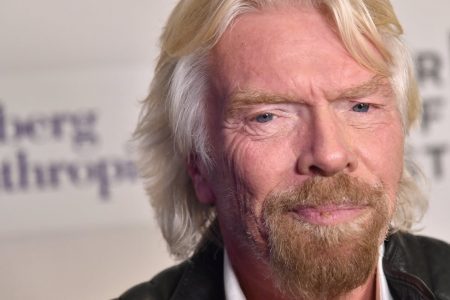 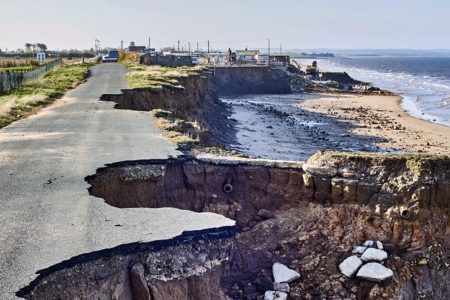