Home / Policy and Public Interest / Ageism in the Workplace Is Widespread and Tolerated, Thanks in Large Part to Weak Laws and Unsupportive Courts

If you are over 50 and haven’t felt the sting of ageism yet, you soon will, according to experts and surveys. Ageism in the workplace is the last acceptable bias in America, and signs of illegal age discrimination are widespread, according to an expanded special report in this month’s AARP Bulletin. The report notes ageism in three primary categories:

FIRING: Older workers can be targeted for layoffs or termination due to often-false perceptions about their pay levels and contributions.

The investigation also shows that some large companies might have few concerns over their age-discriminatory practices because the laws that are supposed to protect workers from ageism are decidedly weaker than laws protecting against other forms of bias. Find out how to spot ageism, both in and out of the workplace, and what you can do to combat it.

Fueling America’s Economic Engine: The impact of the 50-plus population on the U.S. economy is huge and growing rapidly, reveals the “Longevity Economy Outlook,” a major new AARP report. In her monthly column, AARP CEO Jo Ann Jenkins details the highlights: that older Americans support millions of jobs with their combined economic activity; generate billions of dollars of value in unpaid contributions like volunteering and family caregiving, and influence trillions of dollars of economic activity. Jenkins calls on businesses, policymakers, and other leaders to pay greater attention to the 50-plus in their marketing and political strategies in this month’s “Where We Stand.”

More information can be found at aarp.org/bulletin. 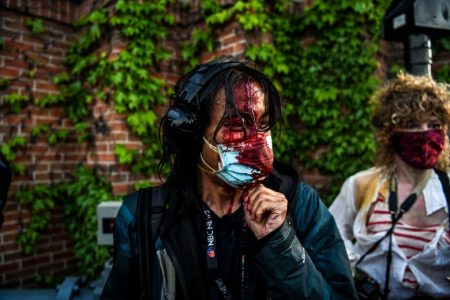 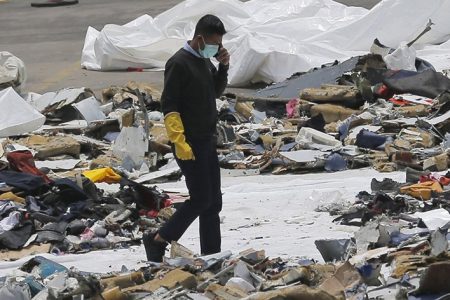 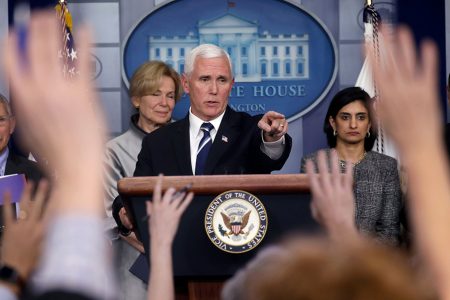