The toll that gun violence has taken on American society is staggering by any standard. According to statistics compiled by the Giffords Law Center to Prevent Gun Violence, 100 U.S. citizens die as a result of gunfire each and every day. In addition to the 36,000 Americans that are killed by guns each year, an additional 100,000 suffer gunshot injuries that may plague them for the rest of their lives.

America’s gun violence problem is perhaps most starkly evidenced in its ongoing scourge of mass shootings that have grown increasingly deadly over the past decade. Although they comprise a relatively small percentage of total gun violence nationwide, mass shootings occur with shocking frequency in the U.S. On average, a mass shooting (an event during which four or more people are shot with a firearm) occurs in America on a daily basis.

To make matters even worse, far too many mass shootings take place on school grounds. In the wake of this ceaseless series of school shootings, 3 out of 5 American teenagers live in constant fear of being shot in their own classrooms.

These fears are, unfortunately, well grounded in reality. As just two examples, 31 people were killed in the 2007 Virginia Tech shooting and 26 people were killed in the 2012 Sandy Hook Elementary School shooting. In the wake of these unspeakable calamities, there is simply no excuse for a lack of action. But of course, in recent years, the death tolls from mass shootings have gotten even higher. 50 died in a 2016 shooting at a gay Orlando nightclub, and 58 died in a 2017 shooting at a concert just outside of a Las Vegas casino. The Vegas shooting also left more than 850 people wounded.

In light of terrifying statistics like these, many voices are demanding strong action and immediate change. Unfortunately, U.S. politicians and elected officials remain steadfastly divided when it comes to both assessing the gun violence problem and presenting viable solutions. When discussing school shootings, for example, officials often contend that mental health issues are primarily to blame. This is just one of many myths that the Giffords Law Center dispels in its 2019 report The Truth about School Shootings.

Of course, the single issue that defines America’s gun debate more than any other is Second Amendment protection. The Britannica Group’s nonpartisan political controversy website ProCon gets to the heart of the Second Amendment issue by presenting its two extremes.

When it comes to developing solutions to gun violence, major gun manufacturers are united in their firm opposition to any policies that might significantly restrict firearm sales. According to the independent financial news website Finances Online, dozens of large firearm companies, many of whom make assault weapons, give millions to the National Rifle Association (NRA). 2019 corporate sponsors of the NRA include O.F. Mossberg & Sons, Henry Repeating Arms, and Sturm, Ruger & Co. Inc.

The gun control position of the NRA and its corporate sponsors is absolutely clear. In the first half of 2019 alone, the NRA spent $1.6 million to lobby Congress against laws that would strengthen background checks for any individual who want to purchase a firearm.

Regardless of how U.S. politicians and lobbyists approach the gun violence problem, the U.S. population is overwhelmingly in favor of stricter gun laws. According to 2019 statistics from the Pew Research Center, 60% of Americans want stricter gun laws and only 11% feel that current gun laws are already too strict. Among U.S. citizens with college degrees, the consensus is even more overwhelming with nearly 1 out of 4 people favoring stronger gun control laws and just 1 out of 15 people favoring weaker gun control laws.

In lieu of meaningful gun ownership restrictions like effective bans on assault weapons and stricter background check/waiting period policies, advocacy organizations like the Prevention Institute have recommended a number of practical measures to reduce gun violence in the U.S. Some of these measures, such as reducing access to firearms for kids and violent/mentally ill adults, have widespread support among gun companies and lobbyists. Others, such as holding the gun industry accountable for problematic marketing and sales practices, have encountered fervent opposition in the political sphere.

As part of the Prevention Institute’s comprehensive efforts to support new frontiers in the fight against gun violence, it promotes advancements in the fields of gun safety and self-defense technology. In addition to touting the development of non-lethal self-defense alternatives to guns, the Prevention Institute values fingerprint scanners and other high-tech firearm features that use biometrics to identify users.

Through biometric technology, gun manufacturers can design weapons that will fire for their respective owners but remain locked for everyone else. According to Time Magazine, these types of smart weapons won’t prevent mass shootings with legally purchased firearms, but they may be effective at restricting illegal firearms and stopping crimes committed with guns that are owned by others.

Although they come with multiple benefits, smart guns face opposition by some gun owners and policymakers. As Time puts it, “Some gun owners worry that the technology will fail when they need it most, like during a home invasion. Others fear government overreach.”

Although they remain underutilized, technological solutions to the gun violence problem show great promise. Technology not only offers concrete tools that can affect change unilaterally and immediately, but it holds far greater sociopolitical promise than gun control measures that impact overall firearm availability and, therefore, the bottom line of firearm manufacturers.

In part, biometric smart gun technology has failed to take hold in America because its applications have been relatively limited. In terms of both manufacturing overhead and potential limits on freedom, the costs of the smart gun seemed to outweigh the benefits in the eyes of many.

By employing additional technology, however, we can go beyond mere owner recognition and trigger locking to enter a world in which illegal firearm use can be tracked and prohibited without hindering the daily activities of lawful registered gun owners. For example, by outfitting firearms with RFID tags and employing GPS technology, manufacturers could aid in the tracing of unlawful gun use and even shut guns down in and around schools, hospitals, and other gun-free public spaces. If they have a legitimate need to use their guns in a prohibited area, individual gun owners can seek special authorization.

Furthermore, by adding facial recognition to existing touch ID tech, digital gun safety systems can significantly strengthen user restrictions. These systems can also enable communication via wireless data networks that can instantaneously notify law enforcement officers about specific gun use and dynamically scan for both the criminal and mental health records of gun owners in the Cloud.

As the U.S. continues to experience gun tragedy after gun tragedy, a comprehensive digital gun safety system such as this is absolutely essential. Among all other viable gun violence solutions, it alone has the potential to secure widespread support in the sociopolitical sphere.

Political parties would be inclined to agree with this solution because it respects the rights of lawful gun owners while addressing the problem of gun violence head-on in an extremely concrete and efficient way. Gun manufacturers will appreciate the fact that this system shouldn’t negatively affect their sales. In fact, the release of safer guns will actually open new consumer markets. Not only do enhanced safety measures make a powerful selling point, but the firearm industry will profit from retrofitting existing guns with new technology.

For all of these reasons, a comprehensive gun safety system that employs state-of-the-art biometrics in conjunction with wireless technology, RFID tags, and GPS technology is America’s best chance of beating the scourge of gun violence that has all but devastated us. By supporting this movement, U.S. politicians, businesses, and citizens can save lives and protect children without sacrificing the Second Amendment rights that we hold dear.

Statement by U.S. Conference of Mayors on Attack at U.S. Capitol on Friday 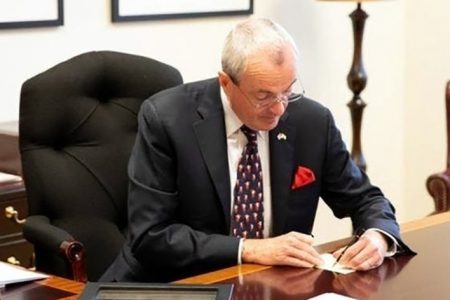 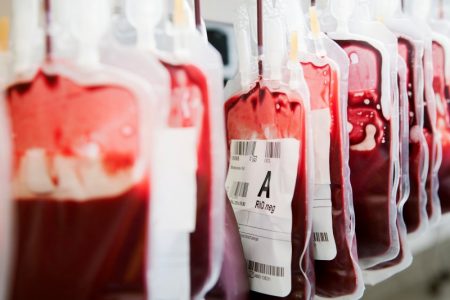 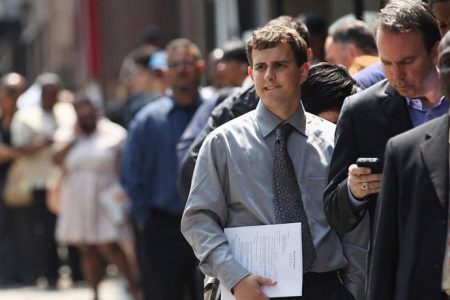