Love Has No Labels © Ad Council

With nearly 2,000 reported incidences of discrimination and hate speech against the Asian and Pacific Islander (API) community in the U.S. amidst COVID-19, the Ad Council’s Emmy®-Award winning Love Has No Labels campaign premiered “Fight the Virus. Fight the Bias.” a new PSA to dispel the racism increasingly endured by the API community throughout the pandemic. Produced and directed by Emmy® and Peabody Award-winning writer and producer Alan Yang (“Master of None,” “Parks and Recreation”), the film encapsulates the fear and trauma associated with anti-API discrimination, highlighting the personal stories and resilience of API individuals who have experienced bias, discrimination, harassment, and racism amid the COVID-19 crisis. The film and an accompanying AR filter challenge viewers to join the fight in stopping the spread of racism and discrimination against the API community.

The current pandemic has triggered an increase in racism, scapegoating, and bigotry, particularly towards API populations, perpetuating the harmful stereotypes that the community has fought for so long to dismantle. According to a new survey conducted by Pew Research Center, Asian Americans are among one of the marginalized groups who are more likely to face racial bias and discrimination during the pandemic. Close to one-in-three Asian adults (31%) report being a victim to slurs or jokes because of their race or ethnicity since the outbreak began and a majority of Asian Americans (58%) admit it is happening more frequently now than before the pandemic.

“At a time when hateful rhetoric and racially-fueled discrimination are plaguing the API community, it’s critical that we all play a role in dispelling the racist misconceptions and actions pervading our country,” said Ad Council President and CEO Lisa Sherman. “Amid this pandemic and the stresses associated, nobody should have to also endure the added layer of fear that comes from this surge in racial violence and harassment. We hope this film will inspire Americans to rethink their biases and help put an end to the wave of racism facing the API community.”

Created by Love Has No Labels and Alan Yang, the “Fight the Virus. Fight the Bias.” PSA shares stories from a diverse group of API individuals who have experienced racism and hate during the COVID-19 crisis. Including Chef, Entrepreneur & TV Personality Melissa King, the individuals speak out about how they are part of the solution, not the problem, aiming to build a sense of humanity and break the silence around the hate and racism impacting the API community. Accompanying the PSA is a new AR filter, available on the Love Has No Labels Instagram page in the Effects Tab, empowering users to show solidarity and how they are stopping the spread of anti-API racism.

“I’m honored to be part of this campaign and to help tell real stories of API experiences in America, especially during a time that’s difficult for so many people across the country,” said director Alan Yang. “I hope to do my best to represent our community and show that we’re stronger when we support each other and share our experiences honestly and compassionately with others.”

Love Has No Labels’ brand partners Bank of America, Google, Johnson & Johnson, State Farm®, and Walmart are supporting the campaign by promoting content across their channels. In addition to funding the campaign, brand partners show their support during the year through online and offline activations including social messaging, custom content creation, employee engagement, events, and more.

The campaign directs audiences to lovehasnolabels.com/fightvirusbias, which features new resources for users to get a deeper understanding of the discrimination facing the API community in our country – and how they can be part of the solution to end it. Developed in partnership with a number of resources from non-profit partners, the site includes questions to reflect on the bias, ways to respond to biased or racist language, resources to learn more about your local community’s policies on public safety, links to organizations fighting for justice on-the-ground, and more.

Marking the launch of the PSA, Love Has No Labels participated in the Asian American Marketing + Advertising Townhall on July 21, hosted by the 3AF (Asian American Advertising Federation) and the Association of National Advertisers (ANA) Educational Foundation to help drive awareness and tackle the anti-API bias impacting the community.

In addition, a number of industry partners are working in various capacities to address bias and discrimination against the API community. These include: Act to Change, Asian Americans Advancing Justice, Wash the Hate, The All of Us Movement, Stop AAPI Hate, Make Noise Today, Racism Is Contagious, Respond2Racism, Send Chinatown Love, Call it COVID19.

The Love Has No Labels campaign first launched nationally in 2015 with a video of skeletons dancing and embracing before coming out from behind an x-ray screen to reveal themselves as diverse couples, friends, and families. The original “Love Has No Labels” video became the first PSA to win an Emmy for Outstanding Commercial and received more than 169 million views making it the second most viewed social activism video of all time. In 2016, it was followed by “We Are America” featuring WWE® Superstar John Cena celebrating the diversity of America on Independence Day. In 2017, Love Has No Labels put a twist on the kiss cam by turning it into a symbol for unbiased love with “Fans of Love.” The campaign launched its first short film in 2018 with “Rising,” written by Lena Waithe (The Chi, Master of None) and directed by David Nutter (Game of Thrones), asking the question, “why does it take a disaster to bring us together?” Most recently, in June 2020 Love Has No Labels took a clear stance against racial injustice with “Fight For Freedom,” revealing the stark contrast of the simple freedoms that many take for granted and the systemic racism Black people face every day in America. In total, the campaign’s five videos have exceeded 387 million online views.

Since the campaign’s initial video launched in March 2015, there have been over 10.5 million U.S. sessions on lovehasnolabels.com. Since the launch of the campaign, significantly more adults agree that they can create a more accepting and inclusive environment (61% in March 2015 to 75% in June 2020), according to a survey commissioned by the Ad Council and conducted by Ipsos, Public Affairs. To date, the campaign has received more than $114 million in donated media.

Scripps Howard Foundation to Award $600,000 to Advance Diversity in Journalism 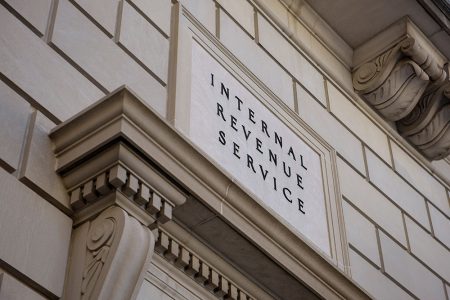 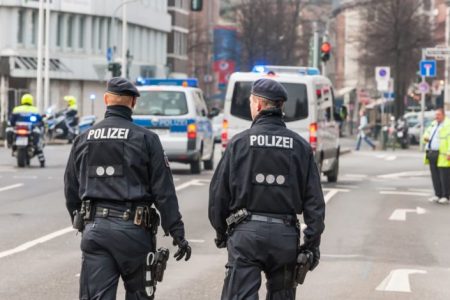 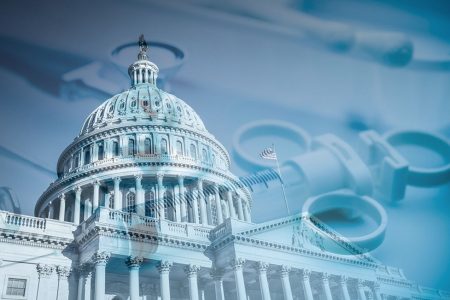