The year has not been an easy year for many. COVID-19 had the majority of the world in lockdown and fear. Actor Ricardo P Lloyd was affected in his personal and professional life this year; he went from being listed on the ones to watch out for in 2020 to losing out on acting gigs to being made homeless all in the same year.

I sat down with the promising rising star Ricardo P Lloyd to discuss his year 2020.

Ricardo, how would you describe your year 2020?

I would first want to thank you for this great opportunity. 2020 was a year filled with great expectations. I remember starting the year very positively. I had been featured in multiple publications and had signed with my agents and was a part of several big projects, and I supported myself by doing odd jobs here and there. That’s the life of an up and coming actor. I felt I was moving forward this year, but it took an unexpected turn. A lot of external factors beyond my control affected me professionally (career-wise) and my personal life.

What lessons would you say you learned in 2020?

This is a good question. I think many of us have learned a lot during these times. I would say the biggest lesson I have learned is that things ain’t always what they seem to be, and you have to measure expectations accordingly.

What has kept you motivated and inspired?

Many things have kept me motivated and inspired, but I would say faith has and the life lessons from people I have looked up to in life strong leaders like Tupac, Michael Jackson, Martin Luther King Jr, Malcolm X, and so many. You can look at these individuals’ lives and see how they overcome different challenges, and they kept going because they were driven by purpose; that’s all that matters in this life.

Where do you see your acting career heading?

I see myself going into more tv, film. This was the direction I was aiming for this year, but it did not work out as planned. I love the theatre. It has disciplined me a lot, having done several different theatre productions and been mentored by the likes of Mark Rylane and doing Shakespeare stuff. However, I feel the film tv outlives you; it has a life of its own. These moments are moments that become immortalized live performances disappear unless it’s captured. In the future, expect me to be a huge household name with the likes of Idris Elba and legends like Sidney Poitier, Denzel Washington and with the charisma of British actors like Aml Ameen.

Mark is a great human being; that’s why he is such a great artist and storyteller. He is very generous with his time. I am humbled to say I have had personal conversations with him that made me go away and reflect and helped stimulate my personal growth.

You have a massive social media presence online with thousands of followers. How do you handle the negativity that comes with that?

It is really important to have the right people around me. To be honest, if you are not careful, you can get lost in a superficial world. So surrounding myself with good positive people whom I love who can keep it real with me is essential.

Aside from your acting. You released music this year. Can you tell us a bit more about that?

Yes. The music was birthed from a place of pain, having dealt with homelessness for five months, the betrayal of a best friend falling out with family members, etc. I needed a creative avenue to express myself. The first song I recorded and released was Cry No More ft Monique Shockness a gospel hip RnB sound that dealt with my pain etc., it is kind of a personal song, but it gives hope at the same time. I definitely want to explore more of my music side. I am creative. Expect more creativity from me in the near future, not just in acting but in other mediums.

You can keep up to date with British Actor Ricardo P Lloyd by following him and staying connected on his social media: 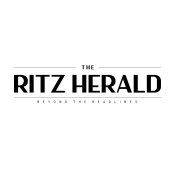 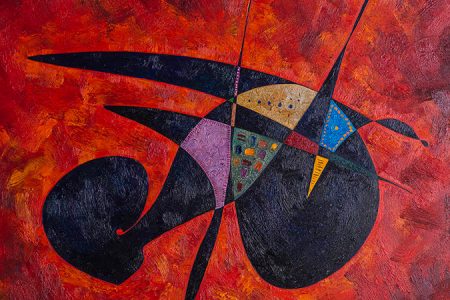 Why Is Some Art So Expensive And What Compels People To Buy Expensive Art? 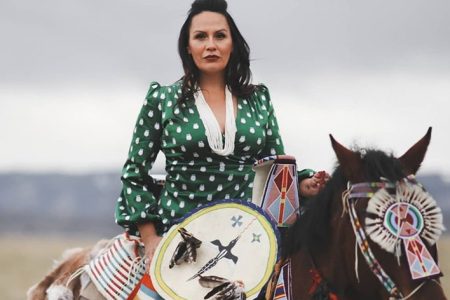 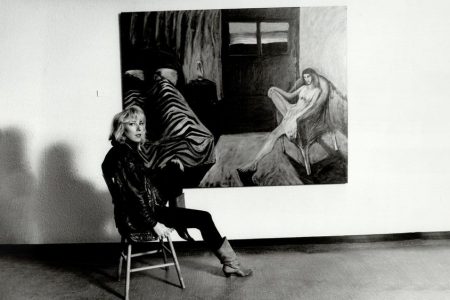