The American Council of the Blind calls on Congress to protect the right to vote for Americans who are blind and visually impaired by removing threatening language in the For the People Act (H.R. 1; S. 1).

“The right to a private and independent vote stands as the cornerstone of our democracy,” said ACB President Dan Spoone. “The innovation in secure electronic voting during the pandemic showed us that there are accessible solutions that allow every voice to be heard.”

While ACB agrees with the spirit of H.R. 1, and its companion bill in the Senate (S. 1), there is deep concern with the “durable paper ballot” mandate included in the legislation, which would eliminate accessible voting options secured through tireless advocacy by ACB and its affiliate leaders in recent years. Such a move would prevent innovation in election technology, barring accessibility gains in the future and silencing the voice of millions of Americans who are blind and visually impaired.

With the option to electronically receive and return an accessible absentee ballot in the 2020 election, voters with a visual impairment were able to vote independently.

“Electronic voting is a game changer for those of us living in a rural state, where getting to the polls is a challenge,” said Donna Brown, president of the Mountain State Council of the Blind. “Denying West Virginians with a visual impairment access to an accessible electronic ballot would deny us the opportunity to exercise our right to vote.”

“Being forced to use a paper ballot would return us to second-class citizen status,” added Chris Bell, president of the North Carolina Council of the Blind, which in 2020 gained ground in the fight for accessible voting by securing the right for electronic receipt and return of election ballots in his state.

ACB urges Congress to amend the For The People Act with the common-sense provisions offered by the National Coalition for Accessible Voting in order to expand equal access to the polls for people with disabilities. 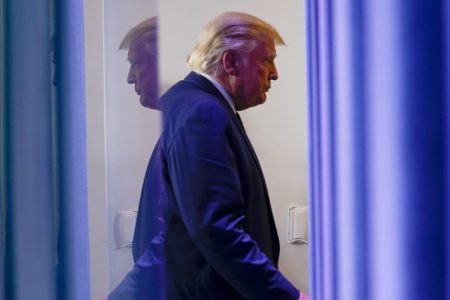 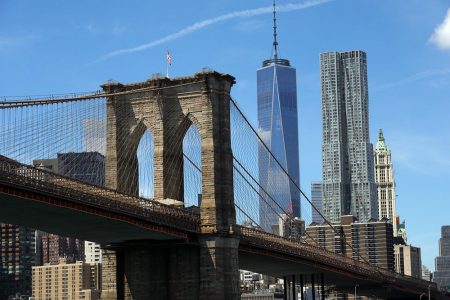 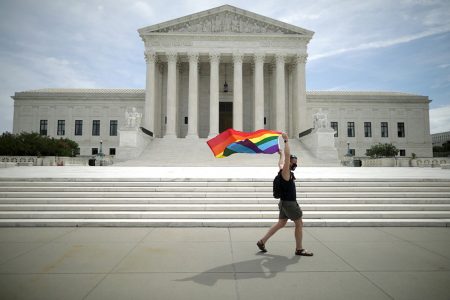