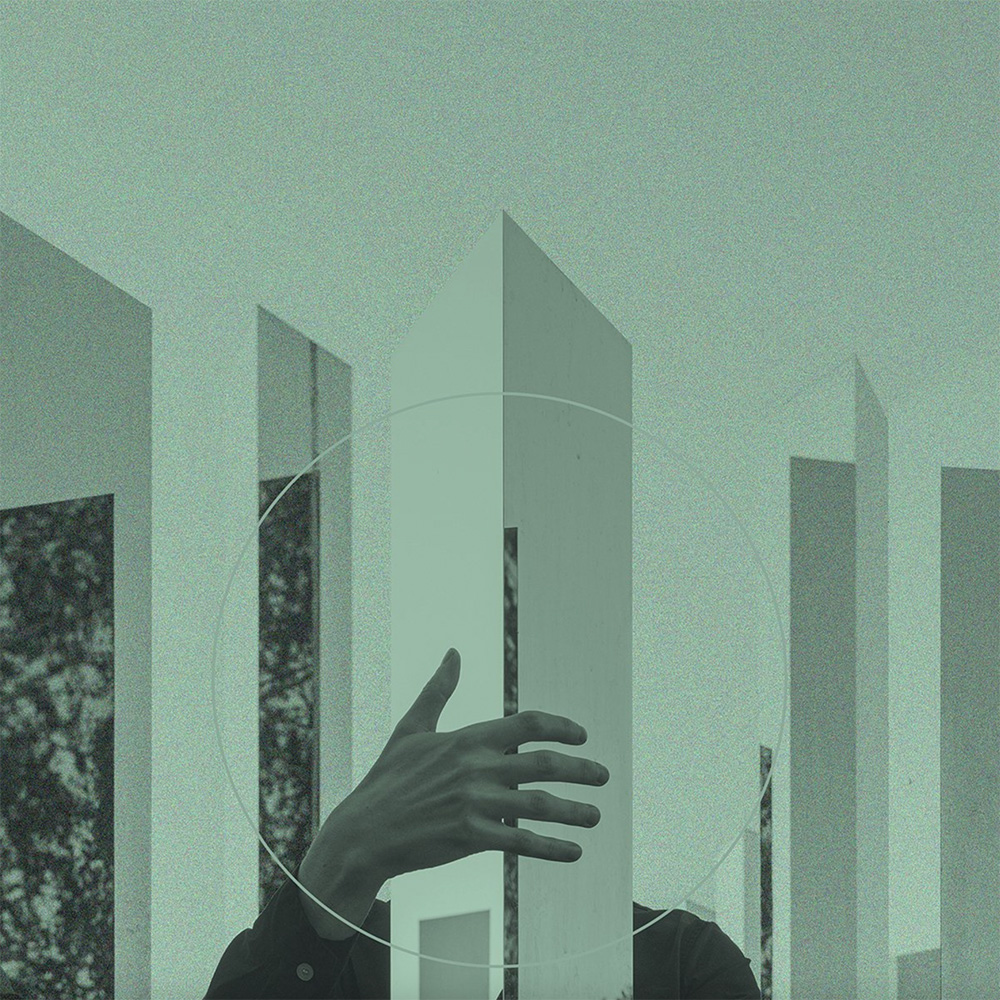 Adding a twist to the indie-folk genre, with his use of industrial and electronic elements within the framework of traditional folk, Simeon Loth’s debut EP Pacific serves as a demonstration of his melodic expertise and lyrical precision. Out today, the 3-track EP attempts to unravel the woes of relationships and the complicated feelings which inevitably surface. Released under the moniker AA–Legrand (pronounced: eɪ eɪ -læ̃grænd), the singer-songwriter explains that Pacific came about after “years of roaming the indie-folk scene.” Loth found his own unique sound through a playful exploration of sonic territories, through hours of playing around with music production softwares finding his personal sweet spot between electronic and folky – overlaying the seemingly opposite genres to create a synergetic blend. Tracks like “Shade of a Giant” are immediately intriguing, as the rhythmic guitar and soft vocals draw listeners into his world. Written as a “dream-like sequence,” Loth explains that the track attempts to commemorate his trip to Redwood National Park in California. Taking listeners on a sonic sojourn of soaring heights, the song is meant to move forward like a car on a highway, with a pulsating kick drum, smooth synth bass, and guitars that sound like they’re strung on pearls, garmenting layered vocal harmonies. With a music video equally as hazy and illusory as the song, “Shade of a Giant” perfectly encapsulates the nostalgia of a meaningful memory.

AA-Legrand’s music is not only subtly intricate but also strikingly authentic. In “Slow, Sleep, Fall” Loth bears it all by divulging the desires of his heart and displaying his skills as a songwriter. “There’s no need to rush love, no need to run. We’ll be here tomorrow,” he sings. “So why do you rush, love? Why are you running? Because the sun always knows what we have done.” His vocals seem to carry his words with delicate ease. “‘Slow, Sleep, Fall’ is diving into the struggles of romantic relationships and eventually acceptance of the other’s flaws and weaknesses,” Loth says. By using contrasting elements, the artist seeks to tell a “story of regret.” The opening track on the record titled “All Your Love” utilizes hushed vocals and layered electronic beats to express a yearning for a lover. Characterized as neo-folk, Loth candidly encapsulates the burning passion of a jealous lover. As a collection, Pacific delivers muted brilliance. Like breathing in and out, the record is refreshingly organic and skillfully created.