Home / Music and Tours / A New Message of Hope and Equality ‘Justice’ by Nakkia Gold Ft. Wiz Khalifa, Bob Marley, and the Wailers

Saban Music Group (SMG) singer, songwriter, and producer Nakkia Gold released her latest single, “Justice (Get Up, Stand Up)” featuring GRAMMY and Golden Globe Award-nominated recording artist Wiz Khalifa, Bob Marley and The Wailers. A remake of “Get Up, Stand Up” by Bob Marley and The Wailers, “JUSTICE” is a rebirth of the militant anthem, which played an integral role in the fight for equality and human rights in 1973. Fifty-three years later, Americans continue to face inequality, systemic racism, and a long, painful history of violence in the black and minority communities. In response, Los Angeles-born singer Nakkia Gold is taking action through the immediate release of her single “Justice (Get Up, Stand Up),” which has already gained national attention.

Nakkia Gold commented, “The struggle has made us strong. This is the moment to break through the chains of social injustice. This song is a call to action in a time when it’s needed the most.”

When SMG founder Haim Saban heard the track, he immediately recognized Gold’s talent and signed her to the label. From there, “Justice (Get Up, Stand Up)” was played for Cedella Marley, who gave her full blessing for the use of her father’s iconic lyrics in this uplifting song.

Cedella Marley said, “I am proud that my father’s legacy continues to live on through his music. His message of peace and equality transcends, especially today, during these challenging times. I wish Nakkia the best in her new endeavor with Saban Music Group and only hope her message resonates during this time of much-needed change.”

Wiz Khalifa stated, “Bob Marley has always been an inspiration to me. I was pumped to hop on this track and keep his message alive about continuing the fight.”

Gus Lopez CEO of Saban Music Group, said, “The first time I heard Nakkia sing, it felt powerful. I knew people would listen and be motivated by it. My goal is for Nakkia to help connect people in ways never done before.”

Inspired by her core belief that “music tells a story,” Nakkia Gold distinguishes herself from other artists by empowering her community with her soul-inspiring voice that weaves a tapestry of emotion and rich, melodic texture rooted in R&B and contemporary music. 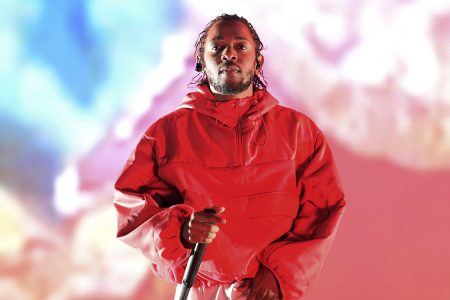 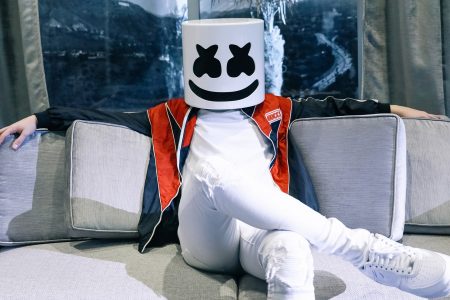