Are coworkers literally making each other sick? In new research from global staffing firm Accountemps, 90% of professionals admitted they’ve at least sometimes come to the office with cold or flu symptoms. Of those respondents, 33% always go to work even when they’re under the weather. Among the 28 U.S. cities in the study, Charlotte, Miami (96% each), Austin, Chicago and Cincinnati (93% each) had the most employees who show up while feeling ill.

More than half of those who report to the office with a cold or the flu (54%) said they do so because they have too much work on their plate; another 40% don’t want to use sick time.

“Whether it’s due to large workloads, pressure from the boss or because they can’t afford to take time off, it’s all too common for employees to come to the office feeling sick when they really should be resting,” said Michael Steinitz, senior executive director of Accountemps, a division of Robert Half. “Staying home when you’ve got a cold or the flu is the best way to avoid spreading germs to others and fight the illness faster.”

Steinitz added, “Bosses should set an example by taking time off when they’re under the weather, encouraging employees to do the same and offering those with minor ailments the ability to work from home. Bringing in temporary professionals can keep assignments on track during staff absences.”

For more advice on dealing with cold and flu season in the office, visit the Robert Half blog. 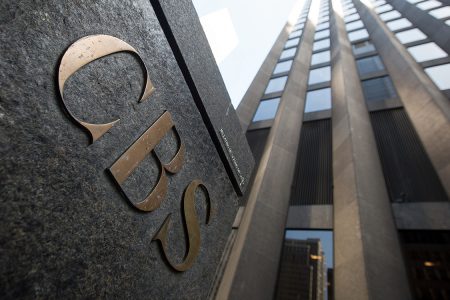 Joseph Ianniello Extends With CBS Through 2019 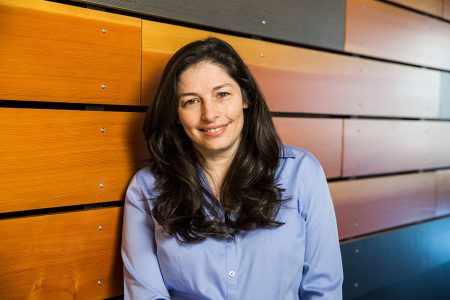 Cisco Appoints Marianna Tessel to its Board of Directors 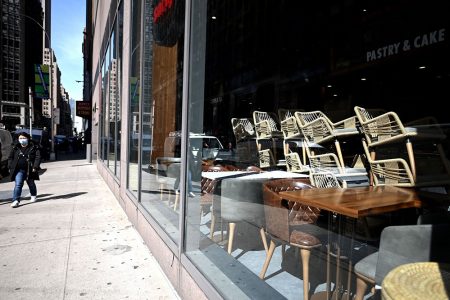 Unqork and Deloitte Partner to Launch Small Business Lending in a Box, in Accordance With the CARES Act