New York Firefighters amid the rubble of the World Trade Centre following the 9/11 attacks. © UIG

A new study of New York City firefighters has found that exposure to 9/11 World Trade Center (WTC) dust is associated with a significantly increased long-term risk of cardiovascular disease (CVD). The study, conducted by researchers at Albert  Einstein College of Medicine, Montefiore Health System, and the Fire Department of the City of New York (FDNY), found that those who arrived first at the WTC site—when the air-borne dust was thickest—have a 44% increased risk of CVD compared to those who arrived later in the day. The study was published online today in JAMA Open Network.

“The increase in risk was significant, even taking into account known CVD risk factors such as age, hypertension, elevated cholesterol, diabetes, and smoking,” said study leader David J. Prezant, M.D., a professor of medicine at Einstein, a pulmonary disease specialist at Montefiore, and chief medical officer of the FDNY.

This study’s finding of an increased risk of CVD with WTC exposure—as well as the researchers’ earlier studies identifying an increased risk for autoimmune rheumatologic diseases and for a blood cancer precursor that can lead to the cancer multiple myeloma—”highlights the need to add these health conditions to the list of WTC-related diseases that are coverable under the James L. Zadroga 9/11 Health and Compensation Act,” Dr. Prezant added.

Studies have repeatedly shown that WTC exposure is associated with immediate and long-term risk of adverse health effects, including respiratory problems, post-traumatic stress disorder (PTSD), and several types of cancer. A few studies have examined the association between WTC exposure and CVD. However, the results were inconsistent for a variety of reasons, primarily because they relied on first responders’ self-reported health measures.

The current study involved 9,796 firefighters who worked at the WTC site. Most were never smokers (74%) and non-Hispanic white (94%), with an average age of 40 on September 11, 2001. All were men, since there were too few female firefighters at the WTC site to obtain meaningful data.

Firefighters who arrived during and immediately after the WTC collapse (group 1) had a 44% higher risk of experiencing primary and secondary CVD events compared with those who arrived on September 12 or later (groups 3 and 4 combined). Similarly, those who worked at the WTC site for six months or more were 30% more likely to have experienced a primary or secondary CVD event compared with those who worked less time at the site. These associations were statistically significant after taking into account age, race/ethnicity, and baseline assessments of body mass index, hypertension, elevated cholesterol, diabetes, smoking, and probable PTSD.

“An important message is that new chest pain in this group should not automatically be attributed to well-known WTC-related illnesses, such as acid reflux or obstructive airway disease. It might very well be associated with CVD,” said Dr. Prezant.

“Our results emphasize why it is crucial to monitor the long-term health of anyone exposed to massive environmental disasters, even many years after the event,” said co-lead author Rachel Zeig-Owens, Dr.P.H., a research assistant professor of epidemiology & population health at Einstein and an epidemiologist at Montefiore and FDNY. “By screening for and treating the other CVD risk factors—such as elevated cholesterol, hypertension, obesity, and smoking—we are able to lower the overall risk of CVD in those most exposed to the World Trade Center disaster.”

Many other studies have linked both acute and prolonged exposure to air pollution to CVD. The researchers noted that exposure to dust and products of combustion could have triggered persistent disease processes involving chronic inflammation that increased the risk for CVD years later. 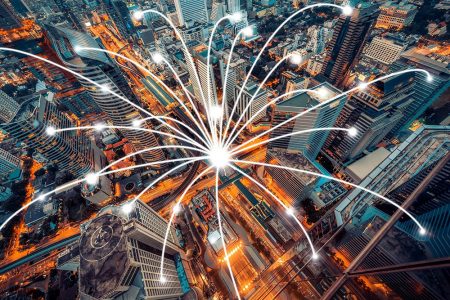 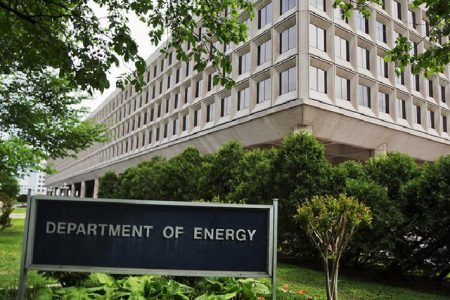 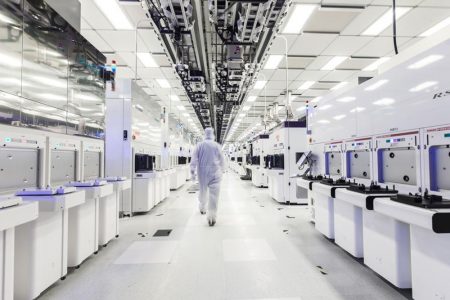