Nearly 1,000 career-driven individuals were surveyed at the end of 2019 in order to discover the hidden trends of employee turnover and help companies retain their top talent.

Survey respondents were asked to rate different reasons that would affect their decision to quit based on a scale of importance. A lack of career advancement opportunities, followed by low pay and the absence of a salary raise, were the three main contributing factors to their decision to leave. Meanwhile, among those who had already quit their jobs, 35% also revealed they would consider returning if they were offered a better salary or a higher position.

“We wanted to truly uncover what exactly pushed workers over the edge,” said Christopher Thoma, Project Manager of CareerAddict. “Our findings were quite fascinating, showing that the modern workforce is more complex than ever, with job satisfaction and progression proving vitally important.”

While the majority of participants were Millennial and Gen Z workers, making up nearly 67% of the respondent pool, the survey found that there was a common sentiment across all participating age groups. Indeed, the opportunity for job progression was a priority to the overwhelming majority, regardless of age.

The study not only revealed invaluable insights regarding employee turnover, but it also uncovered disconcerting realities that are prevalent in today’s workplace: 53% of survey takers said they felt discriminated against by their superior, 61% of which were women. Meanwhile, 1 in 4 people said they felt discriminated against because of their gender, 76% of which were women.

With merely 18% of participants saying they regret leaving their previous job, there is much to be said about high employee turnover rates. While most workers are driven by their professional aspirations, their development is not only halted by limited opportunities but also workplace discrimination. For many employers, then, the task of keeping their workforce positively engaged might prove to be a greater challenge. 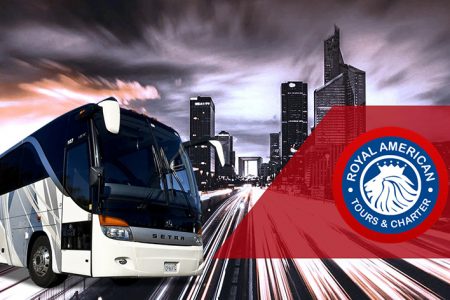 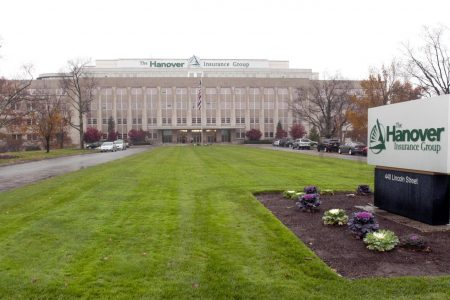 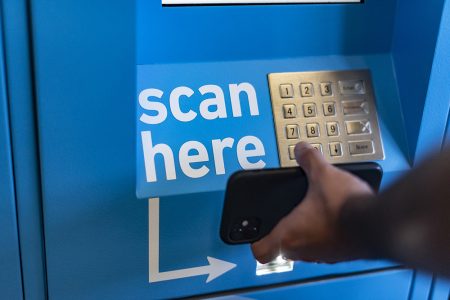