Thousands will enter for the bucket list opportunity to race up the 1,576 steps and 86 floors of the World’s Most Famous Building, but only a select group of approximately 125 runners will ultimately compete in the 43rd annual event. This year’s Run-Up will incorporate increased safety measures such as proof of vaccination requirements and staggered heats that will allow for ample space and time to reach the top.

“We are open for business and the Empire State Building once again invites athletes and tower-climbing enthusiasts to the most important tower run and the birthplace of tower running,” said Anthony E. Malkin, ESRT chairman, president, and CEO. “This race is even more important as ESB is in the midst of its 90th anniversary year.”

Those selected to participate in last year’s race which was canceled because of the pandemic will be able to claim their lottery spot in 2021. Spaces in heats will be available as many international runners will not be able to participate. Others interested in participating in this preeminent tower-running event will be able to register online between June 1 and June 30. Runners who have applied to climb will be notified of their race status on July 10. Participation costs of $125 per runner will be charged only upon acceptance from the lottery.

Turkish Airlines, a leading global airline flying to more countries and international destinations than any other, returns for its third year as presenting sponsor of the Run-Up. In addition to serving New York’s JFK airport, Turkish Airlines will launch its 10th U.S. gateway at Newark International Airport on May 21.

Challenged Athletes Foundation (CAF) will once again be the official charity partner of the ESBRU, with a designated heat for challenged athletes, as well as CAF supporters who run to raise funds to support access to sports for those with physical challenges. Those who are looking for a unique way to participate in this event can register to run with Team CAF.

New to the annual tower running event, On will participate in the building’s climb with a designated heat of running enthusiasts and influencers from around the country who are eager to ascend New York’s most iconic landmark. ESBRU content leading up to and on the day of the race will be available at @on_running on Facebook, Instagram, and Twitter.

This year’s event will be produced by NYCRUNS.

More information about the Empire State Building and its 90th-anniversary celebration in 2021 can be found here.

Members of Congress Head Back to Ye Olde England for a Good Cause: Shakespeare Theatre Company’s Will on the Hill Fundraiser

Noma, Led by René Redzepi, Is Named No.1 as The World’s 50 Best Restaurants 2021 are Revealed 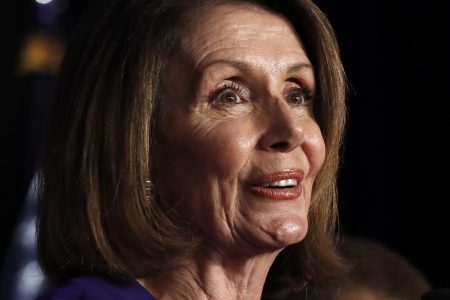 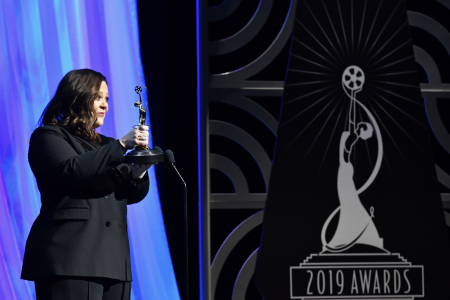