According to U.S. Geological Survey studies, about 50% of surveyed U.S. coastlines are either at ‘high’ or ‘very high’ risk of coastal erosion

The Surfrider Foundation, a leading nonprofit organization dedicated to the protection of the world’s ocean, waves, and beaches, announced the release of its 2019 State of the Beach Report. The report reveals that 74% of coastal and Great Lakes states, in addition to the territory of Puerto Rico, earned ‘C, D, or F’ grades and are therefore doing a ‘mediocre to poor’ job or are entirely failing to protect the nation’s coasts. The assessment also highlights that the states that are most heavily impacted by extreme weather events and rising seas are currently the least prepared to handle climate change impacts.

“As 11,000 scientists just banded together to let the world know that we have reached a ‘climate emergency,’ it is imperative for our nation’s state and federal governments to proactively prepare and take action,” said Surfrider’s Coastal Preservation Manager, Stefanie Sekich-Quinn. “The Surfrider Foundation’s State of the Beach Report aims to raise awareness about coastal threats, empower citizens to work with decision-makers, and provide recommendations to improve local responses to coastal erosion and sea-level rise. It’s critical that states take action now to protect our nation’s coastal communities for the future.”

Nearly half of the states assessed scored a D or F, including areas that have fared the worst in recent hurricanes and extreme weather disasters. While the Northeast and West Coast states earned a B average, the Southeast and Gulf of Mexico states collectively scored a D or below average. In the last four years, hurricanes, including Dorian, Florence, Maria, Harvey, and Irma, have devastated communities located in the lowest-graded areas.

Surfrider’s State of the Beach Report evaluates the performance of 31 U.S. coastal and Great Lakes states, and the territory of Puerto Rico, against criteria for sediment management, development, coastal armoring and sea-level rise. Each state is assessed on policies, regulations, planning, and implementation based on existing literature, online resources, communication with coastal zone management agencies and local monitoring by the Surfrider Foundation network. Since Surfrider released its inaugural report in 2017, six states have made improvements to coastal policies, with advancements in sea level rise planning and coastal resiliency in light of climate change.

To find out how to help advance your state to the next level to prepare for urgent climate change impacts, visit Surfrider’s State of the Beach Report or find out more at Surfrider.org. To demand federal action on climate change, sign Surfrider’s Action Alert to protect the nation’s coasts for the future. 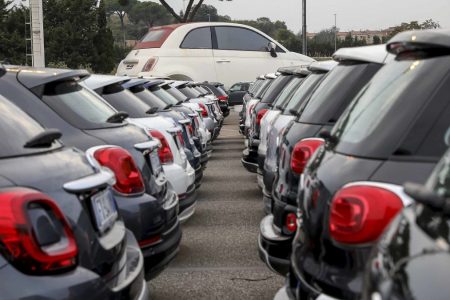 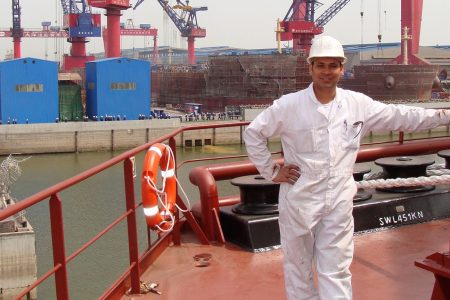 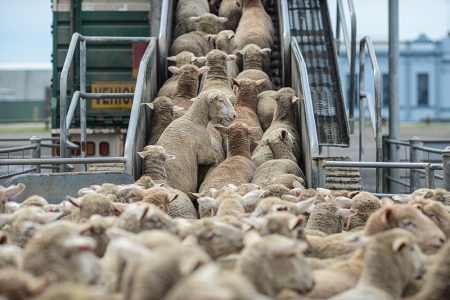