The Praemium Erasmianum Foundation has awarded the 2019 Erasmus Prize to the American composer and conductor John Adams (b. 1947). The theme of this year’s Erasmus Prize is ‘Composing for today’.

John Adams is one of the most frequently performed living composers. He receives the prize because he has created a new musical idiom by fusing elements from jazz, pop and classical music. According to the jury, Adams has made contemporary classical music ‘communicate’ again, important at a time when this genre has increasing difficulty in finding a following. Moreover, Adams often addresses social themes in his work, something he sees as the artist’s duty. What distinguishes him furthermore, is the humanistic nature of his themes. Adams is not just a great conductor and composer, he is also a writer who reflects on the social function of classical music. Thus, he calls attention both musically and intellectually to the importance of classical music in our time, reflecting the Erasmian principles that the Foundation seeks to uphold.

John Coolidge Adams (1947) has an extensive body of work that encompasses chamber music, orchestral composition and opera. Although his musical roots lie in New England (US), he currently lives and works in California. John Adams grew up with the big bands in which his father played and the musicals in which his mother sang. He saw Mozart as his great idol but was equally carried away by Jimi Hendrix, The Beatles and The Beach Boys. He began composing at the age of ten and went on to study composition at Harvard University. It was there that he distanced himself from the inflexibility and atonality of post-war composers. He felt more drawn to the minimalism that was emerging around that time. A hallmark of his work is the fusion of ‘western’ musical traditions and popular culture – minimal music first and foremost, but also pop and jazz.

Adams became famous for his music-theatre productions – collaborating for many years with director Peter Sellars – in which he regularly tackles sensitive social issues. His best-known orchestral compositions are Shaker Loops (1978), Harmonielehre (1985), Short Ride in a Fast Machine (1986), Chamber Symphony (1992) and Naive and Sentimental Music (1999). The operas that established his reputation include Nixon in China (1987), The Death of Klinghoffer (1991) and Doctor Atomic (2005). In 2002, he wrote On the Transmigration of Souls, in memory of the victims of the attack on the World Trade Center. For this, he was awarded a Pulitzer Prize for Music. In recent years he has written a Saxophone Concerto (2013), as an ode to the great jazz saxophonists John Coltrane, Eric Dolphy and Wayne Shorter. Another recent piece of his is the oratorio The Gospel According to the Other Mary (2013). In 2015, a new violin concerto, entitled Scheherazade.2, premiered. In this piece he calls attention to the oppression of women around the world. The works of Adams have earned him numerous Grammys and a Pulitzer Prize for music. He has also been awarded honorary doctorates from Harvard, Yale and the Royal Academy of Music.
On 28 February 2019, his opera project Girls of the Golden West – again directed by Peter Sellars – will have its European premiere at the National Opera in Amsterdam.

The Erasmus Prize is awarded annually to a person or institution that has made an exceptional contribution to the field of humanities, social sciences or the arts. His Majesty the King is Patron of the Foundation. The Erasmus Prize consists of € 150,000 in prize money. The prize will be presented in November 2019. To mark the presentation of the Erasmus Prize, the Foundation is organizing a varied programme of events related to the work of John Adams. 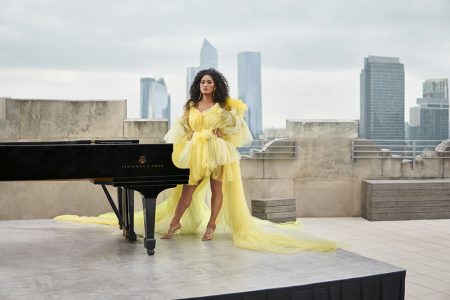 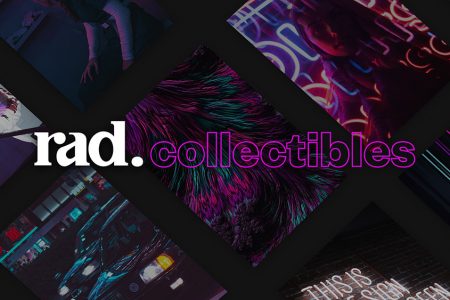 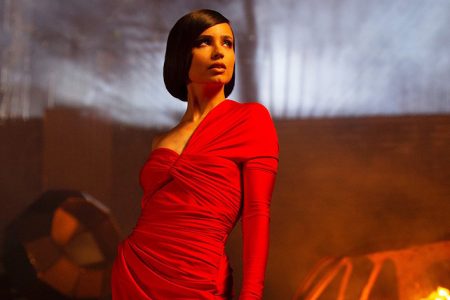