The 2019 California Economic Summit concluded today in Fresno, marking its eighth and largest gathering where more than 900 public, private and civic leaders from across California came together to commit to policies and programs that will make the California dream accessible to all. The Summit focused on workforce development, education, housing, infrastructure and ecosystem vitality, with an emphasis on lifting economic growth in all regions of state.

Produced by California Forward (CA Fwd), the Summit is built upon the principle that regional approaches to economic problem solving are critical to advancing the state’s triple bottom line strategy of growing the economy, improving environmental quality, and increasing opportunity for all residents.

“All Californians deserve the opportunity to thrive in an inclusive and sustainable economy that builds upon the strength of each of our unique regions,” said California Governor Gavin Newsom who also told Summit attendees during his keynote address that the best is yet to come in California. “Our Regions Rise Together initiative is an important step in ensuring inland communities are represented, as together we work to address some of our most pressing economic challenges.”

In May, Governor Newsom announced the Regions Rise Together initiative, an effort led by the Governor’s Office of Business and Economic Development (GO-Biz) in partnership with CA Fwd and numerous local and regional leaders. Meetings were held in September and October in various parts of the state including the Inland Empire, Kern County, San Joaquin Valley, and northern California, to share ideas on how to promote the economic growth of inland regions.

The Summit set the stage for additional announcements in higher-education, workforce development and forest resiliency to bolster economic growth, specifically in inland regions, including:

“The California Economic Summit is especially important in this time of political polarization and immense public challenges,” said Micah Weinberg, CEO of CA Fwd. “No single political party or interest group ever has the full picture and the Summit is one of the few places where people come together across parties and interests to tackle the tough questions and make real progress for the people of California.”

In addition, the Summit presented two annual awards, the California Steward Leader Awards recognizing individuals for their signification contributions to advancing the state’s triple bottom line and the Partnership for Industry and Education (PIE) Award Contest, sponsored by The Walt Disney Company, honoring innovative partnerships between educational institutions and private or public organizations.

Next year, the Summit will be hosted in Monterey on Dec. 3 and 4. The annual California Economic Summit has been held in Santa Clara, Los Angeles, Sacramento, Ontario, San Diego, and Santa Rosa. 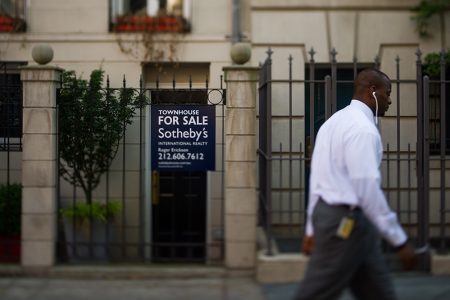 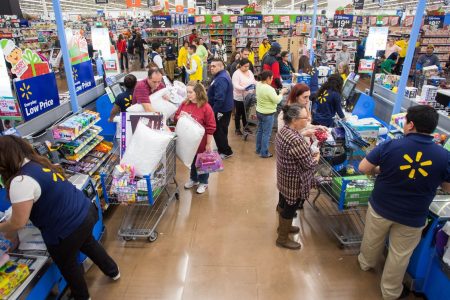 Americans Are Spending $178.44 on Supplies Related to the Coronavirus Outbreak 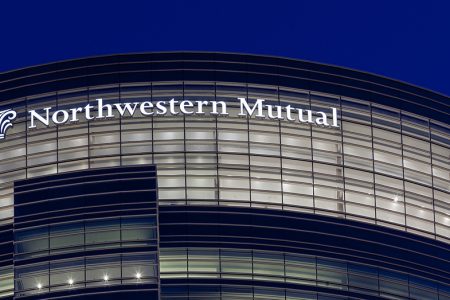 Pandemic Prompts Americans to Focus on Their Finances