Dealing with debt is foremost on the minds of many Americans and understandably so. In December, the New York Federal Reserve announced that Americans have a record $14 trillion in debt, including mortgages, credit cards, and student loans. The situation can cause a great deal of anxiety.

According to a recent survey conducted by Nationwide and ENGINE (1), 44% of Americans feel stressed and 36% feel overwhelmed when thinking about their debt. Many are left wondering, “Is there a way we can get rid of our debt without completely changing the way we live today?”

Nationwide is helping consumers answer that question through a new app that can help users get out and stay out of debt. “Nimbl by Nationwide” analyzes a user’s financial situation, develops a plan to get them out of debt on a timeline that fits their lifestyle, and puts information at their fingertips to help users real-time spending decisions. Their plan can be adjusted to account for changes in their debt and life situation. In short, it can be “Nimbl” to their ever-changing needs.

“Nationwide engaged consumers from across the U.S. to identify and understand their needs,” said Kirt Walker, Nationwide’s chief executive officer. “What they told us is that it’s hard to care about the future when you’re in debt. And that debt is always on their mind and overwhelms them, such that they don’t know what to do or who to go to. They want direction but don’t want to lose control. Nimbl helps them do just that.”

Those sacrifices to eliminate debt would certainly boost consumers’ mindset, according to the survey. More than half of those Nationwide surveyed said they feel a sense of relief (55%) and accomplishment (52%) when they pay off their debt.

“Nimbl stands out from other solutions because of the unique way it helps consumers get an actionable, achievable plan to get out of debt while still maintaining control of their everyday spending decisions. Nimbl puts information at the user’s fingertips so they can be informed when making daily decisions,” said Scott Sanchez, Nationwide’s chief innovation officer. “There are apps that analyze your financial situation and there are apps that give you tips on how to manage your debt. Nimbl does both. It gives users a personalized plan that they can follow and easily adjust as their situation changes.”

Nimbl can also provide users with easy access to information about financial products such as personal loans.

More information about Nimbl can be found at actnimbl.com.

Nimbl is just one example of the actions happening across Nationwide to reimagine how we provide protection, peace of mind and delight to our customers.

Nationwide has implemented several other new solutions, including:

This report presents the findings of a CARAVAN survey conducted by ENGINE among a sample of 1,004 adults comprising 502 men and 502 women 18 years of age and older. The online omnibus study is conducted twice a week among a demographically representative U.S. sample of 1,000 adults 18 years of age and older. This survey was live on November 21-24, 2019.

Alaska Cruises are Most Booked U.S. Vacation for Third Year in a Row 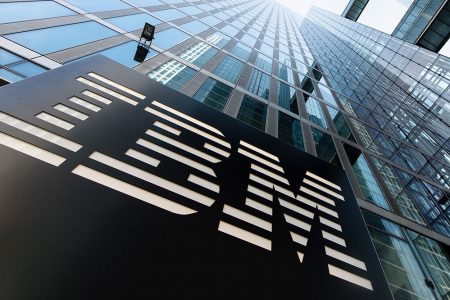 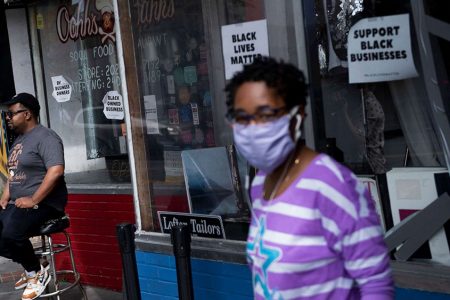 Federal Investment in Small Businesses Could Revive Economy After the Pandemic 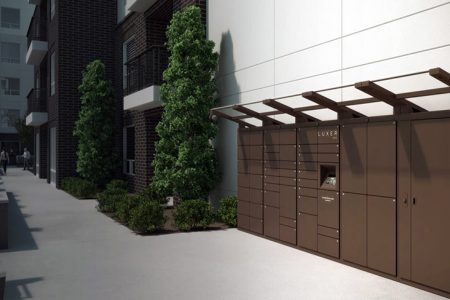 Contactless Delivery Reaches a Milestone in the United States