Kevin Behr is a German entrepreneur (digital director) and reality TV member. Behr was born in Achern and lives in Baden Baden, Baden-Württemberg in Germany and attended the University in Offenburg. After completing his IT studies, until 2019 he worked for the Eurocorps in Strasbourg in France. In June 2018 he was a candidate at the second season of Deutsche Unternehmer on German television. He has also had a series of guest appearances in various television shows like Step by Step. With his new company, he developed his own ceramic coating for vehicles in 2020. Sunrisenews appointed him the “10 ENTREPRENEURS WHO ARE CHANGING THE WORLD RIGHT NOW” – That is why we were excited to have Kevin Behr share his point of view on the most effective way brands can collaborate with companies every single step of the way. 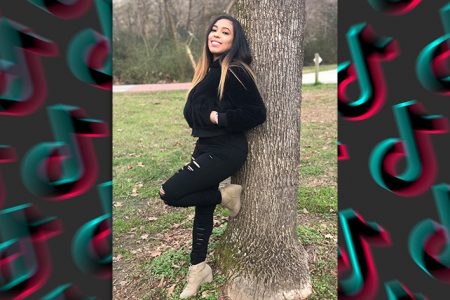 MamiRoseTv is Now on TikTok 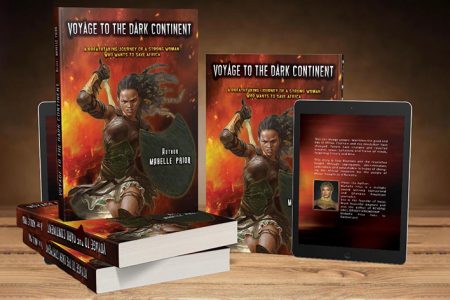 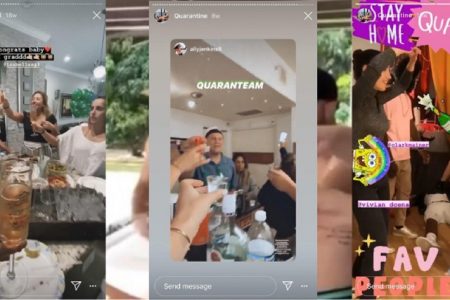