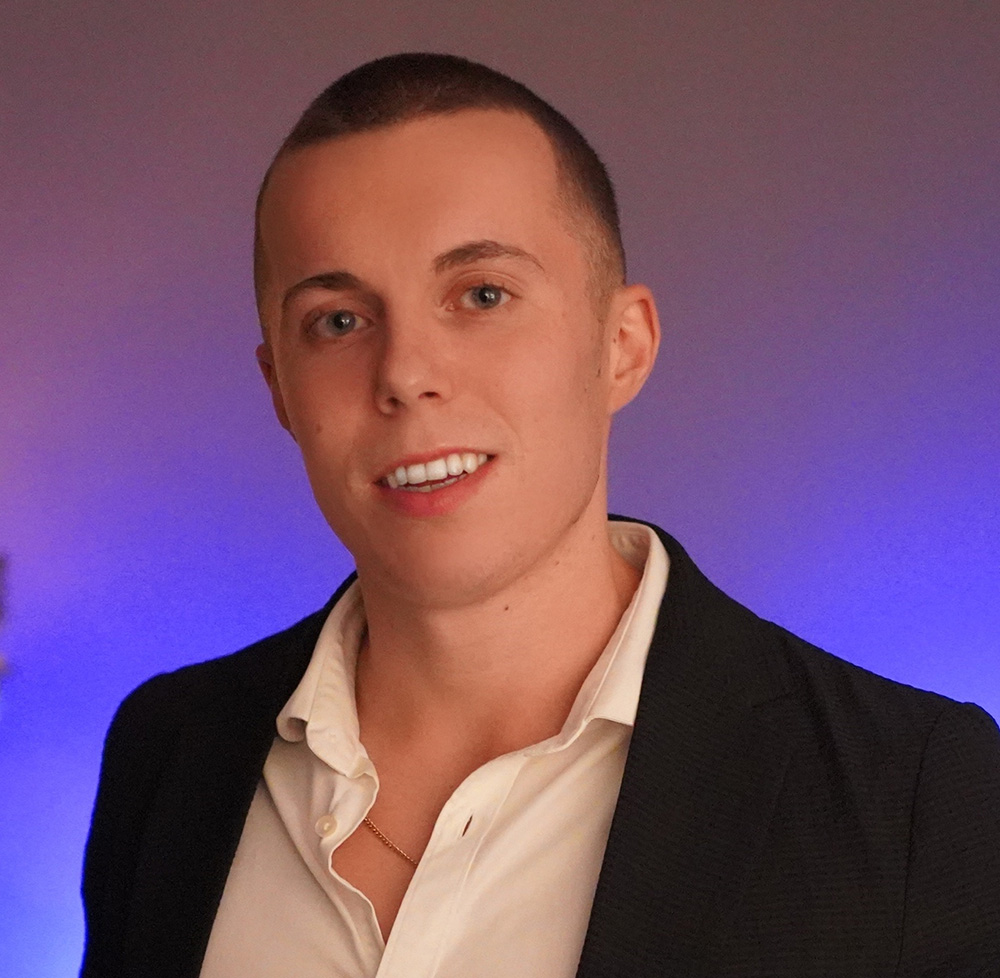 Talented music producers don’t have to find a label anymore to be recognized in the music industry. The growth of social media has been the backbone for these talents who can find an audience worldwide. This brings a flood of new talent who are fearless and experimental. DJ/Producer DJ ALBNAJ is one such example. The producer has become a well-known name in the music industry over the last three years in Europe.

DJ ALBNAJ is formally known as Jan Johannes Blankestein, who used to be an entrepreneur but found his passion and love for music, earning his living with royalties from his music and live shows in Europe. His passion for music started at a young age, and from age 5, he was already playing the piano and guitar. His interests in clubbing, producing, and music converted his perspective to change his career to become a full-time DJ and producer.

Over the years, DJ ALBNAJ discovered his growing interest in electronic dance music and creating beats for hip-hop artists. He spends day and night honoring his craft and learning from the best in the music industry. Three years ago, at the beginning of his music career, DJ ALBNAJ found it very difficult to breakthrough in the music industry. Even with his high talent and passion for music, he struggled to find his audience.

This made DJ ALBNAJ realize that quality was not the ultimate thing for your career as a musician; consistency is key.

DJ ALBNAJ kept practicing and working on his musical craft even though he didn’t get a lot of bookings or any listeners. Instead, he used to send loads of emails to clubs and organizations to increase his music exposure. Over time, his music started earning recognition from one lister to over 500,000 total streams. He is now booked months in advance and travels all over Europe and Asia for his shows. DJ ALBNAJ went from zero to here in shockingly little time.

DJ ALBNAJ’s new album, “Dreamoholic,” was spread all over social media by his influencer friends he met at his shows. It’s featured on Spotify, YouTube, Apple Music, and 34 other platforms.

DJ ALBNAJ is a rising music sensation on social media. He has built a vast network and connection over the years and is in close contact with the biggest producers in the music industry. He is enthusiastic about live shows and loves the club vibe. The feeling of performing for thousands of people is the best feeling ever. However, he wants to continue realizing more albums this year to grow his music brand continually. His achievements and willingness to work extremely hard set DJ ALBNAJ apart from the rest. It is only a matter of time before DJ ALBNAJ will be among the top 10 DJs globally.