Many industries these days are undergoing changes and inspiring new entrepreneurs. Cannabis is one such industry that in recent years has transitioned from being regarded as somewhat questionable to widely accepted. Enas Barkho, the CEO of JetFuel Cannabis, has become a successful representative of this industry.

Not so long ago, many believed that people would never be widely in favor of recreational marijuana. However, enough companies started producing cannabis products of sufficient quality, which helped recreational cannabis secure a steady and growing legal consumer base. Barkho is one of the entrepreneurs who played a critical role in creating the modern cannabis industry with his luxury cannabis brand JetFuel.

Enas helped build a bridge between the cannabis and music industries with his brand JetFuel and his talent management team Face Card. Thanks to his creativity and visionary management skills, he never had much of a challenge meeting his goals. All of this was started back in 1998 when Enas was still in school. Even at that time, he realized that legal recreational marijuana was poised to become the next big thing.

At the age of 17, Barkho took the plunge to become an entrepreneur and a connoisseur of cannabis. Along his journey, he learned many things and used what he learned to improve his skills as an entrepreneur and achieve further success in the industry. He knew that California was a hub of both high-quality cannabis and great music. He found jobs in both industries, and began slowly and steadily paving the way to bigger achievements.

The success of JetFuel is evident from the recognition it has received on various social media platforms like Instagram. The brand has also used a variety of social sites to promote themselves. In addition, his talent management group has helped many artists expand their reach to a wider audience. Popular artists such as Xzibit, Talib Kweli, and Cypress Hill have worked with Face Card over the years.

Barkho also noticed that many of these artists were also making a name for themselves in the cannabis industry. He began investing massively in the industry, with the goal of developing a unique brand to provide top-notch products to the market; this would later become JetFuel. JetFuel stands out from the other brands as it provides a product that is very high in THC percentage compared to its competitors.

Due to the coronavirus pandemic, more people have developed a positive opinion of marijuana products as a means of making the isolation more tolerable. The consumer base for recreational cannabis has grown particularly large in the U.S. and Canada. With the goal of meeting the high demands of the people, JetFuel’s unique products are taking the industry to a new level. After seeing the ever-growing demand for quality recreational cannabis, Barkho successfully took the opportunity to make his mark.

As a result, JetFuel is making waves in the cannabis industry with the high quality of its products and the ever-growing demand for them. 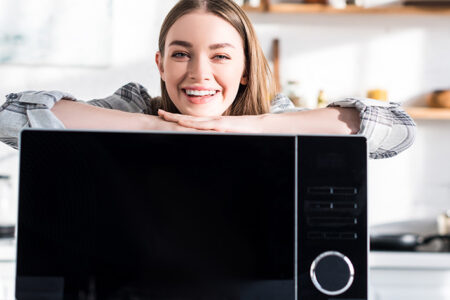 Your Complete Guide to Microwave-Forward Cooking (Including a Recipe for Making Bread!) 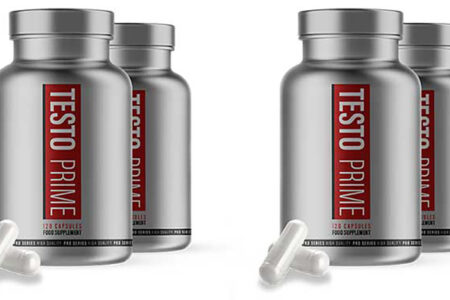 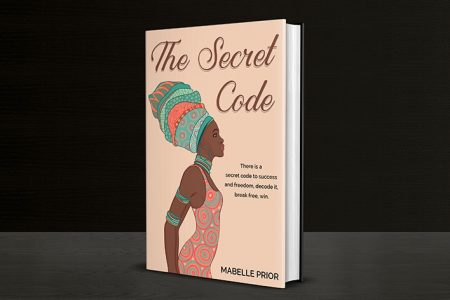 Mabelle Prior Talks About Her New Book THE SECRET CODE