The Teamsters Union applauds President Biden’s efforts to reform and strengthen Buy American policies through the Made in America Executive Order signed yesterday.

The Made in America Executive Order will set in motion a series of reforms to current federal procurement policies that are designed to eliminate the excessive and unnecessary use of foreign suppliers through trade-pact waivers. These waivers, which can be used to procure goods from 60 countries that are U.S. trade partners, have allowed billions of tax dollars to be spent overseas rather than with American suppliers.

“The Made in America Executive Order is an important step toward ensuring that our tax dollars are invested in American manufacturing which in turn, strengthens our economy,” said Teamsters General President James P. Hoffa. “American workers can out-produce and out-perform any other workforce in the world when given the opportunity. By closing loopholes and reforming the government procurement system, we can make sure American tax dollars are helping American companies and workers.”

The executive order also directs federal agencies to increase the threshold of domestic content – the percentage of a product that must be manufactured in the U.S. to qualify under Buy American law to be purchased. Enforcement of these new guidelines will fall under a new, senior-level position established under the executive order within the Office of Management and Budget. The Director of Made-in-America will oversee the implementation of all aspects of the executive order.

“President Biden is signaling his commitment to the American worker and economy with this executive order,” Hoffa said. “Buy American policies will be strengthened and enforced under these new directives and that will only benefit our economy in the long run.” 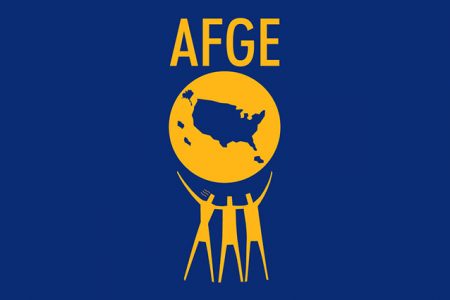 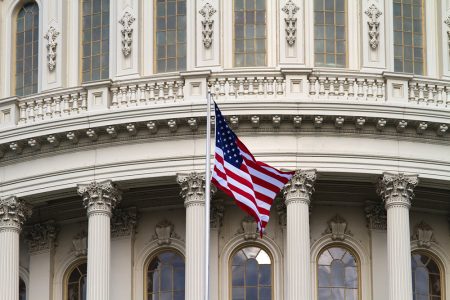 For the People Act, the Most Important Anti-Corruption Bill Since Watergate, Passes House 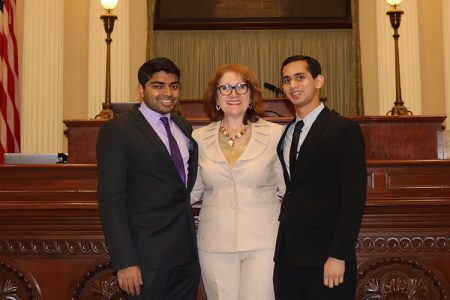