The American Primary Aluminum Association (APAA) in a letter congratulated President-elect Joe Biden on his upcoming inauguration, called for unity in our country, and urged the incoming Biden Administration to maintain protections for America’s primary aluminum industry. APAA member companies stand ready to work with the Biden Administration to strengthen the U.S. economy, rebuild domestic supply chains, and create new aluminum jobs across our great nation.

“As the Biden Administration takes office, it inherits a program under Section 232 of the Trade Expansion Act of 1962 that has saved thousands of American aluminum jobs,” said Mark Duffy, CEO of APAA. “As a result of the Section 232 program total U.S. primary aluminum production has increased by nearly 60 percent, and two idled smelters have restarted. If the Section 232 measures are removed before balance is restored in the global market, it is likely that the remaining U.S. smelters will be forced to shut down, leaving U.S. supply chains for this critical material vulnerable to disruption.”

The APAA letter highlights the importance that primary aluminum plays in U.S. defense, critical infrastructure, and other areas. APAA member company, Century Aluminum, has the sole remaining North American smelter of high-purity aluminum, which is essential to a variety of military applications, including light-weight armor plating to protect U.S. troops in combat. We must ensure that U.S. manufacturers like America’s primary aluminum industry can Build Back Better and look forward to being a partner with the Biden Administration in that effort. 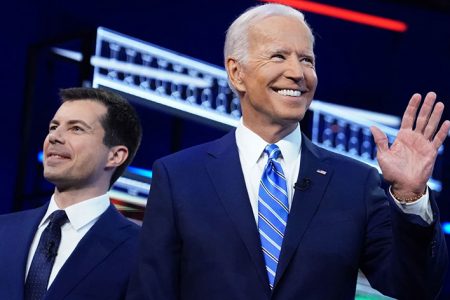 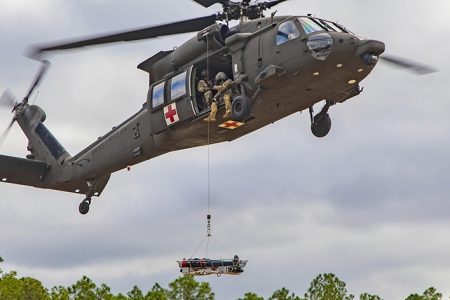 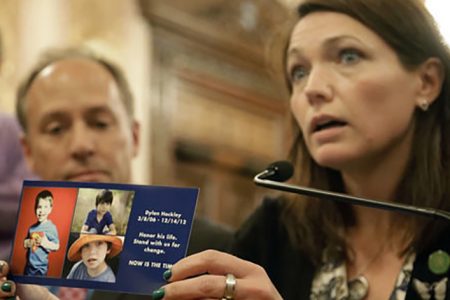